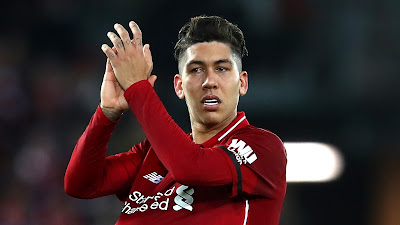 The winning goal came in the 84th minute from Brazilian striker Roberto Firmino, assisted by a clinical pass in the box by captain Jordan Henderson.

Henderson had opened scoring in the eighth minute for the visitors by converting a cross by Alexander Arnold. But six minutes after resumption in the second half, Raul Jimenez scored with a header for the hosts to make the outcome of the tight match unpredictable.

But Liverpool as they have shown this season, always have an answer, with Firmino, proving once again decisive.


With the victory, the Reds have now extended their lead on the table to 16 points, scoring 67 out of 69 points available. And they still have a game in hand, against West Ham United. Defending champions Manchester United have 51 points, to trail in the second position.