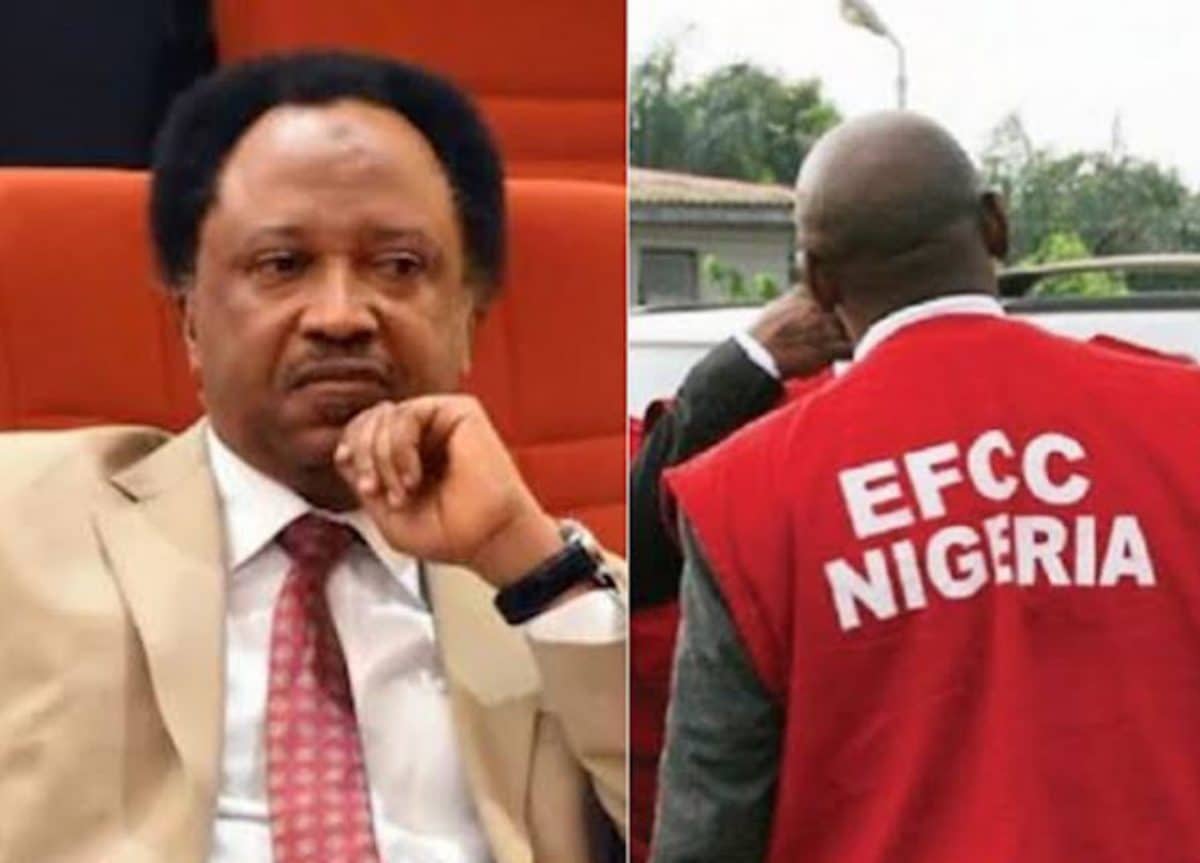 It was gathered that the EFCC officials stormed the apartment in Wuse, Abuja at about 3:30pm on Wednesday to look for incriminating evidence against the former Kaduna senator.

This is following arrest of Sani last week for alleged extortion of $20,000 from the owner of ASD Motors.


The government critic, who represented Kaduna central senatorial district between 2015 and 2019, allegedly collected money from Sani Dauda, owner of ASD Motors, promising to pass it on to Ibrahim Magu, acting chairman of the anti-graft agency.

Reacting, in a post on its official Twitter page, SERAP called on EFCC to charge Sani with a recognizable criminal offence rather than prolonging his detention.

The group noted that the continued detention of Sani without charge was against the principle of being innocent until proven guilty.

The post reads: “EFCC should immediately release activist Shehu Sani detained on allegations of extortion or charge him with a recognizable criminal offende.

“By prolonging his detention without charge or trial, Mr Sani is being treated like a convicted criminal, in violation of national and international law.

“The continued detention of Mr Sani without charge is against the principle of being innocent until proven guilty.

“Nigeria is a state party to the International Covenant on Civil and Political Rights. Article 9 of the ICCPR states that “anyone who is arrested shall be brought promptly before a judge or other officer authorized by law to exercise judicial power.”

“There are similar provisions in the Nigerian Constitution 1999 (as amended).

“The EFCC should promptly investigate any allegations against Mr Sani and release him on bail pending the conclusion of any such investigation.”