Davido vows to shun America amidst US- Iran face-off 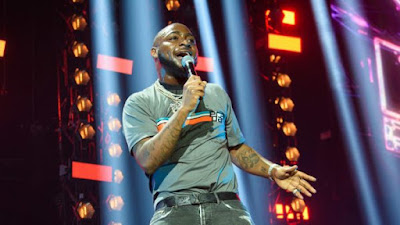 DMW Boss, Davido, has said he won’t go to America till the tension between the country and Iran is over.

Tension began between the United States of America and Iran after US drone strike ordered by President Trump assassinated a top Iranian commander, Qasem Soleimani.

Trump, in a statement from his Mar-a-Lago resort on Friday, said he ordered the assassination of the commander to “stop a war” and not “to start a war,” a statement which seems to have fallen on the deaf side of Iran.


Reacting to the on-going tension, Davido wrote: “Not going to America till the draft is over !! Crazy ass Trump trynna have me shouting Shekpe from Iran.”