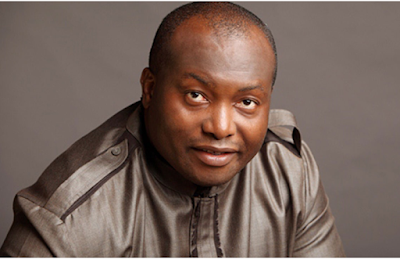 A Federal High Court in Abuja, on Thursday, stopped the Independent National Electoral Commission, INEC, Clerk of the National Assembly and Clerk of the Senate, from giving effect to the judgment that sacked Ifeanyi Ubah from the Senate.

Justice Bello Kawu, in a ruling, declined Ubah’s request to set aside the earlier order issued in a judgment delivered by the court on April 11, 2019.

But during commencement of trial on Thursday, the court, in an interim order that was granted by Justice Taiwo Taiwo, ordered parties in the matter not to take any step to execute the judgment of the High Court of the Federal Capital Territory dated April 11, 2019, as well as ruling of the same court dated, January 17, 2020, pending the hearing and determination of a motion on notice Senator Ubah filed before it.