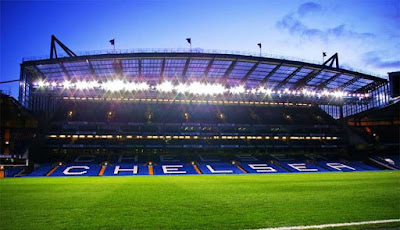 Chelsea recorded a loss of nearly £100m for the year ending June 30 as the club released their latest financial results.

However, despite the figures, the Blues insisted they are still compliant with UEFA’s Financial Fair Play regulations.

Turnover grew marginally to £446.7m with the club citing a lack of Champions League football, costs associated with changing manager and a record outlay on players Kepa Arrizabalaga, Christian Pulisic, Mateo Kovacic and Jorginho for the £96.6m loss.


“This has contributed to another Europa League victory at the end of the 2018-19 season and a return to the highest level of European competition.