CAN speaks on alleged ban of religious activities in Kwara schools 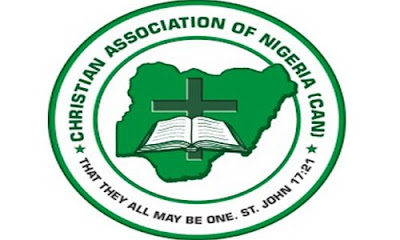 The Christian Association of Nigeria, Kwara State chapter, says the State Government has not banned religious activities in public schools.

This was contained in a statement by the Secretary of the association, Reverend Reuben Ibitoye, made available to the News Agency of Nigeria in Ilorin on Saturday.

According to the statement, the position of the government differs from what was speculated.

The statement read in part, “In response to the purported press release by the government dated January 14, 2020, banning religious activities in public schools.

“The government of Kwara decided that the Status Quo should be maintained in all public schools, after the Secretary of the Ministry of Education, in Ilorin West Local Government issued directives to schools to start observing two separate morning assemblies and devotions one for Christian pupils and the other for Muslim pupils.

“The position of Kwara State Government and stakeholders on the issue of morning assembly and devotion was that: there shall not be two devotions on assembly in public schools.

“The devotion and assembly shall be led by the school Principal whether in Christian schools or Muslim schools in line with the faith of the Proprietor.”

NAN recalls that the Commissioner for Education and Human Capital Development, Mrs Fatimoh Ahmed, on January 14 issued a statement that “no religious organisation is permitted to go to public schools for preaching or engaging in any religious activities during the morning assembly.”

The statement added that prayers should be said silently on the morning assembly across public schools in the state.