Buhari hasn’t ordered stoppage of our salaries over IPPIS -ASUU 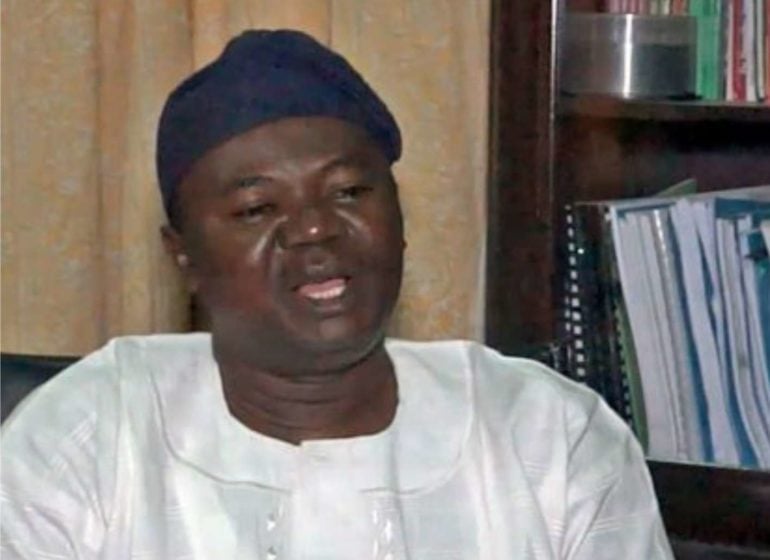 The Academic Staff Union of Universities has dismissed speculations that President Muhammadu Buhari directed the stoppage of salaries of university lecturers yet to enrol into the Integrated Payroll and Personnel Information System (IPPIS).

ASUU has been at loggerheads with the federal government ever since Buhari ordered all workers to enroll in the centralized payroll system to clamp down on corruption and ensure transparency.

While ordering its members to shun the compulsory enrollment, ASUU had mobilized for strike over FG’s refusal to negotiate and vowed that it’ll sanction lecturers who acted contrary to its stance on the matter.

But on Tuesday, Biodun Ogunyemi, ASUU president, disclosed that the union met with Buhari last Thursday and discussed the IPPIS issue, which the union had rejected “with sound reasons.”

He added that the rumours that Buhari directed the stoppage of lecturers’ salaries were fake.

“To put the records straight, at no point during the meeting did President Buhari put a closure to the ongoing discussion on ASUU’s preference for the University Transparency and Accountability Solution (UTAS),” he said.

“He also did not direct that salaries of ASUU members be stopped for failure to enroll in the IPPIS. Any report to the contrary is circulated to mislead the public.”

He went on to reinstate the union’s commitment to abide by its tradition of consultation and dialogue which informed the engagement with Buhari last week.

“We had useful discussions with the President and we are hopeful that our prayers will receive the expected prompt attention,” he said.

ASUU had rejected IPPIS on account of what it described as “grey areas” and warned that Nigeria’s university system could be thrown into chaos if the FG insisted on compulsorily enrolling of its members.

However, Ahmed Idris, the accountant-general of the federation (AGF), had fired back, describing the union’s opposition to the new system as an “open endorsement of corruption.”

The federal ministry of education had also claimed that ASSU is jittery over IPPIS because the new system would expose the financial atrocities and irregularities committed by their members on FG’s payroll.