Archbishop of Canterbury breaks silence on Boko Haram killing of CAN Chairman, other Christians 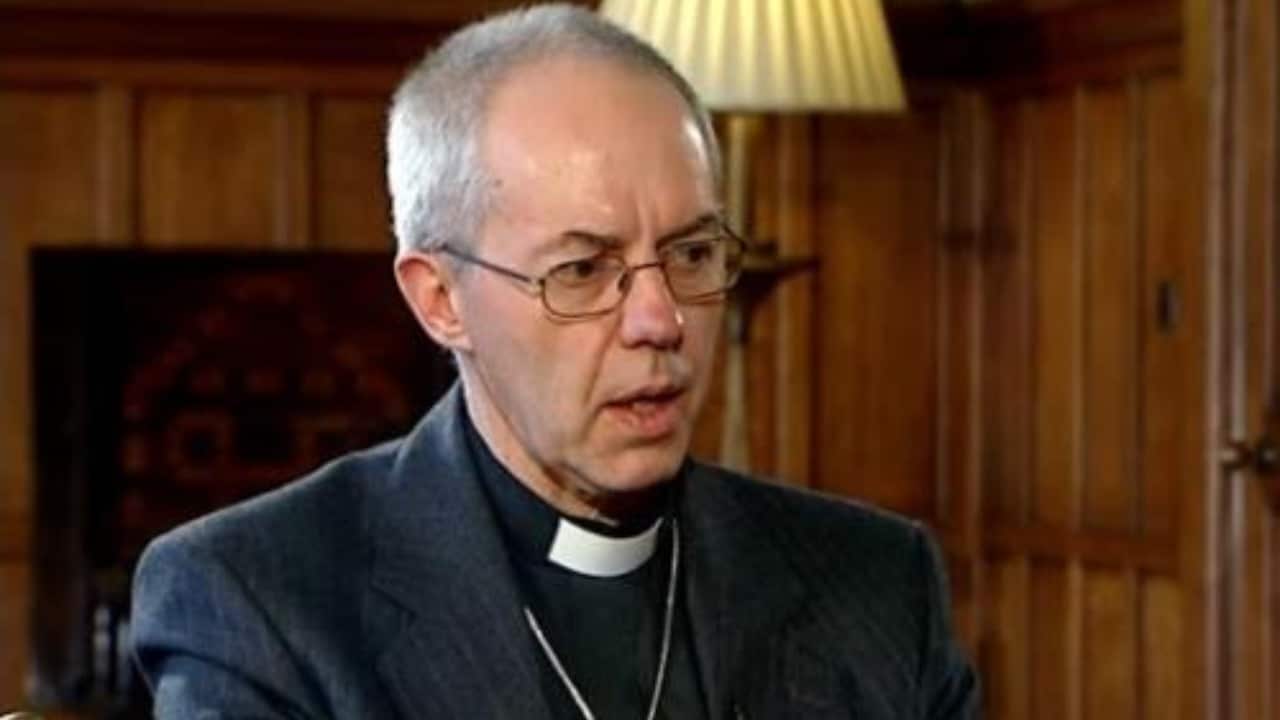 The Archbishop of Canterbury, Most Revd Justin Portal Welby has reacted to the killing of Lawan Andimi, chairman of the Christian Association of Nigeria (CAN) in Michika Local Government Area of Adamawa State by Boko Haram insurgents.

Andimi was abducted by Boko Haram when they attacked Michika on January 3.

Initially, he was declared missing but later appeared in a video released by Boko Haram, wherein he pleaded with authorities to secure his release.

Joining voices with those who condemned the attack, Archbishop Welby described the death of Andimi as an attack on Christians.

On his verified Twitter page, the Archbishop wrote: “Boko Haram’s murder of Lawan Andimi, a prominent Christian leader in Nigeria, is another attack on Christians, as we saw at Christmas.

“ His last statement was of faith and hope. We must thank God for his witness and pray for his family, and for authorities to be effective.”

Meanwhile, CAN has rejected the reaction of President Muhammadu Buhari to Boko Haram killing of Lawan Andimi.

At a World Press Conference, CAN President, Rev Samson Ayokunle, said it was now clear that Christians were endangered citizens in Nigeria.

The body said as long as the government continues to live in denial and fails to face the reality, the criminals will not stop their criminalities.

CAN further made ten demands and urged President Buhari to take immediate action.