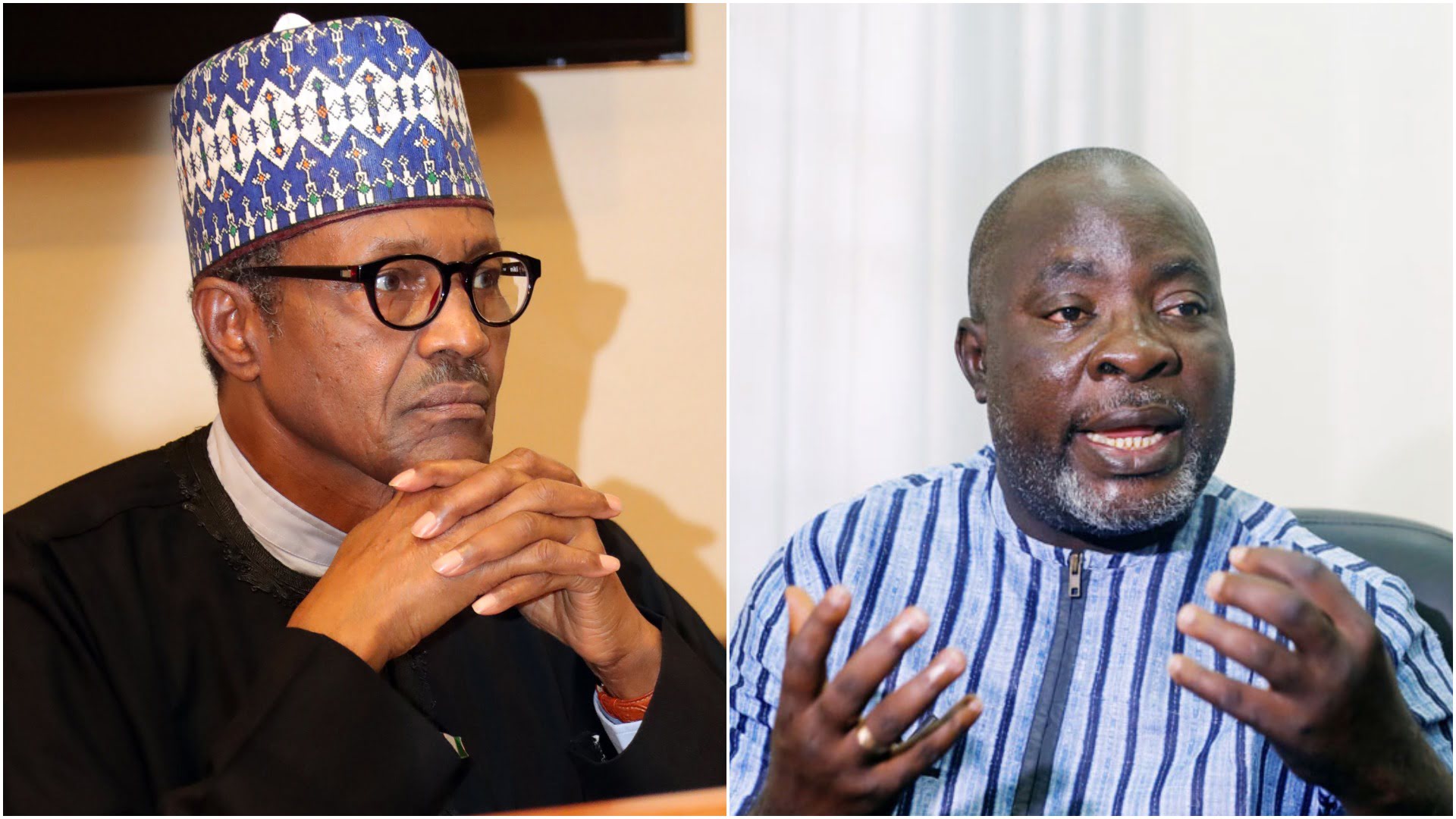 The Peoples Democratic Party, PDP, has accused the “fizzling” All Progressives Congress, APC, and the President Muhammadu Buhari-led Presidency of bungling Nigeria’s national unity through their exclusionist policies, divisive comments, disregard for rules, political witch-hunt and failure to bring perpetrators of violence to book.

PDP lamented that all efforts by well-meaning Nigerians and groups to ensure unity and harmonious co-existence in the country are being destroyed by the APC and the Buhari administration through their brazing acts of nepotism, total disdain for merit and complete disregard for the federal character principle in appointments, projects and programmes, to the vexation of the generality of Nigerians.

A statement by PDP’s spokesperson, Kola Ologbondiyan said Buhari’s habitual body count and reference to the sordid experience of the unfortunate Civil War, particularly to the youth, is rather fueling disunity, as his administration is still perpetuating similar, if not worse injustices, inequality, corruption and impunity that lead to disunity.

Recall that Buhari had last week told Nigerian youths that the country cannot be divided for any reason.

He advised the younger generation to keep a broader view of the country as one entity, and continuously de-emphasize ethnic and religious backgrounds in nation-building.

However, PDP’s statement reads: “It is sad that Mr. President is always trying to face the nation backward instead of looking ahead to a glorious future. This is a sorry situation, which further confirms that the Buhari Presidency and the APC have nothing cheering to offer to the future of our nation.

“We hold that in gathering the youth to engage in civil war recounts, while failing to take concrete actions to end the injustices of his administration and prosecute perpetrators of political and sectional violence under his watch, President Buhari is indeed doing more harm than good to the psyche of young Nigerians.

“Exclusionist policies as well as repugnant protection of killers and corrupt elements, which have apparently become policies of the APC, are the very marked difference between the APC and our party, the PDP, which promotes inclusiveness, equal opportunity, justice, fairness, equity, regard for merit, federal character principle and security of citizens, which fostered national stability under the PDP.

“Also, the APC has done our nation a lot of harm. Indeed, there is no way the unity of our nation can be guaranteed under the APC that thrives in witch-hunt, violence and division; and which has not taken any step to demand for the prosecution of perpetrators of the mass killings in Benue, Kogi, Nasarawa, Kaduna, Kano, Taraba, Yobe, Zamfara, Bauchi, Katsina, Adamawa, Ekiti, Niger, Borno and other parts of our nation.

“If the Buhari Presidency and the APC are indeed committed to the unity of our nation, they should start by retracing their steps by adhering to rules; ending all their exclusionist polices and accord equal commitment and opportunity to all sections of our country as required by the constitution.”