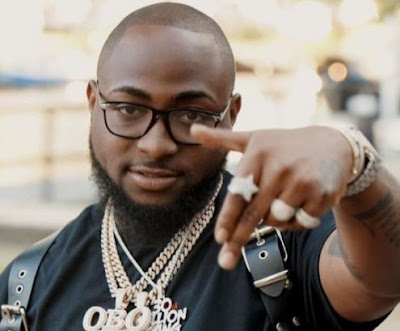 Video clips of some angry fans dishing out curse words at David Adeleke, Nigerian Afropop singer better known as Davido, for failing to show up at a concert in Jos, Plateau state, have surfaced online and gone viral.

In the video, the angry mob were seen in groups, throwing stones at the supposed venue of the event.

On Friday, the 26-year-old singer had announced via his social media page that he would be performing across various states over the weekend including Jos.


Concertgoers destroy properties over Davido’s nonappearance at an event, last night, in Jos, Plateau State
A post shared by Instablog9ja (@instablog9ja) on Dec 2, 2019 at 12:06am PST


“Set Awon no Set !!!! ENUGU ASABA JOS THIS WEEKEND !!! Peep the new paint Job on the jet,” he had written on Twitter.