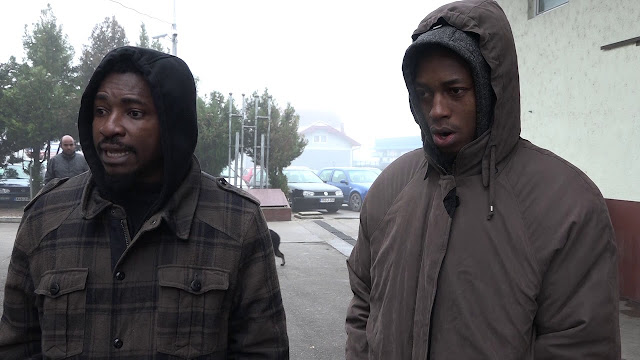 Two students at the Federal University of Technology, Owerri, Abia, Alexandra and Eboh Chinedu detained by the Bosnian authorities have been released and are on their way to Nigeria.

The duo had been held in an immigration centre since November 16, 2019.

An official of the Nigerians in Diaspora Commission, Gabriel Odu confirmed in a statement on Friday that the two students had been released and were airborne on their way home.

The two table tennis players were among five Nigerians who travelled to Zagreb, the capital of Croatia on November 12 to participate in the World University Championships in Pula.

While two returned home after the tournament, one applied for asylum while Alexandra and Chinedu were deported to Bosnia and Herzegovina by the Croatian police which claimed that they were in the country illegally, despite having arrived in Croatia with valid visas.

The Federal Government had reached out to the government of Bosnia and Herzegovina in a bid to secure the release of the students.