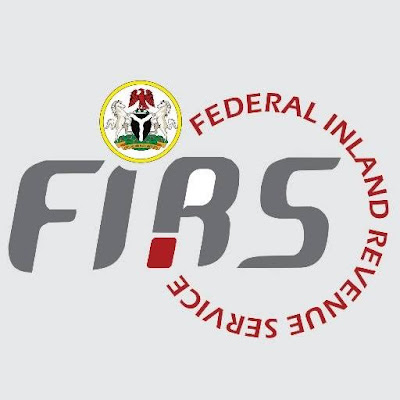 Twenty-four hours after the change of leadership at the Federal Inland Revenue Service (FIRS), members of staff of the Service have given the authorities till Friday for the most senior director to take over as acting chairman.

Mr. Babatunde Fowler handed over to Abiodun Aina, Coordinating Director, Domestic Taxes Group after President Muhammadu Buhari named Muhammad M. Nami to replace him as chairman and sent his name to the Senate for confirmation.

According to a communique sent to the Acting Executive Chairman, the workers, under the aegis of the Joint Union Council of FIRS, threatened that they cannot guarantee industrial harmony after Friday if Aina continues to act as chairman.

The FIRS claimed that Aina, “does not have the basic qualification/requirement (HND or BSc) to be employed into the Service.”

Aina’s appointment they claim should “be open to all confirmed Directors of the Service and it shall be competitive based on experience, competence and seniority, as he was never a director in the Service rather a Senior Special Assistant to the erstwhile Chairman of FIRS.”

They also claimed that “his name is not on the seniority list of confirmed FIRS staff and FIRS directors on the staff nominal roll rather on the list of Contract Staff of FIRS.”

At the end of the emergency meeting, union members resolved that “in accordance with the Presidential Directive, the seniority list should be followed and the appropriate person be directed to act, pending assumption of duty of the New FIRS executive chairman.

“That if by close of work on Friday, 13th December 2019, no action is taken to this effect, Union will no longer guaranty further industrial harmony in the system.”