8:28 AM CuteNaija Latest News in Nigeria 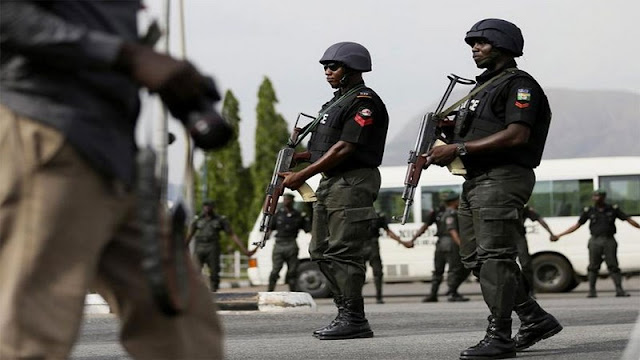 The Ogun State Police Command has banned street carnivals or public procession across the state. In a statement by the Police Public Relations Officer, DSP Abimbola Oyeyemi, the Police warned the residents to desist from any activities that may lead them to jail during the festive period.


“In view of this, the Commissioner of Police and his management team while reviewing the security situation in the state came to the conclusion that the street carnivals have become an avenue through which some unscrupulous elements, as well as cultists, are using to unleash terror on innocent members of the public.

“As an organisation saddled with the constitutional responsibility of protecting lives and property, the command cannot fold its arms while hoodlums will be making life difficult for law-abiding citizens of the state.

“Therefore, all forms of street carnivals are hereby banned and anybody who after this release organised carnival, rally, procession or blocked any public road anywhere in the State will be made to face the full wrath of the law.