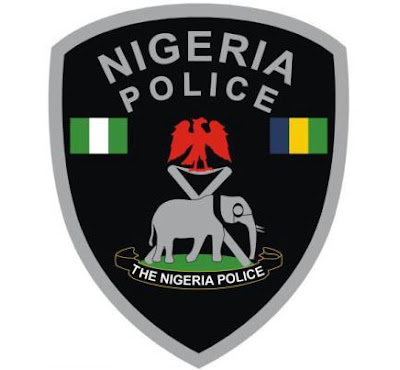 A Katsina State Police Command on Sunday announced the arrest of a 65-year-old man, Alhaji Sani Harisu and his son, Anas, 23, for allegedly being in possession of two AK 47 rifles.

Others detained for the alleged crime were Ibrahim Rabi’u, 54 and Alhaji Abdulrahaman Harisu, 40, all of Dallawa Magaji Wando and Arawa Tumburkai villages in Dandume Local Government Area of Katsina State.

He said: “Our unwavering commitment to the protection of lives and property is yielding positive result. This feat was achieved as a result of robust community policing engagement through the process of dialogue, visibility policing, unrelenting and aggressive counter-crime strategies.


“I must as well commend the collective effort, support and cooperation of well-meaning people in the state with the police.’’

Buba added that men of Operation Puff Adder, led by O/C SARS Katsina, swung into action following a tip-off, mobilised to the location and arrested the suspects.

He said: “During investigation, the suspects confessed to the crime and led policemen to the scene where two AK 47 rifles with breech numbers 406071 and 1413174 D60 were recovered.

“The suspects confessed to have seized the firearms from suspected bandits who attacked their villages last December, but refused to hand over the seized weapons to the police. Investigation is on.”

The gang leader, Harisu,  said they were ignorant of the law concerning firearms and pleaded for forgiveness.

He said they kept the guns, though without bullets, for self-protection.