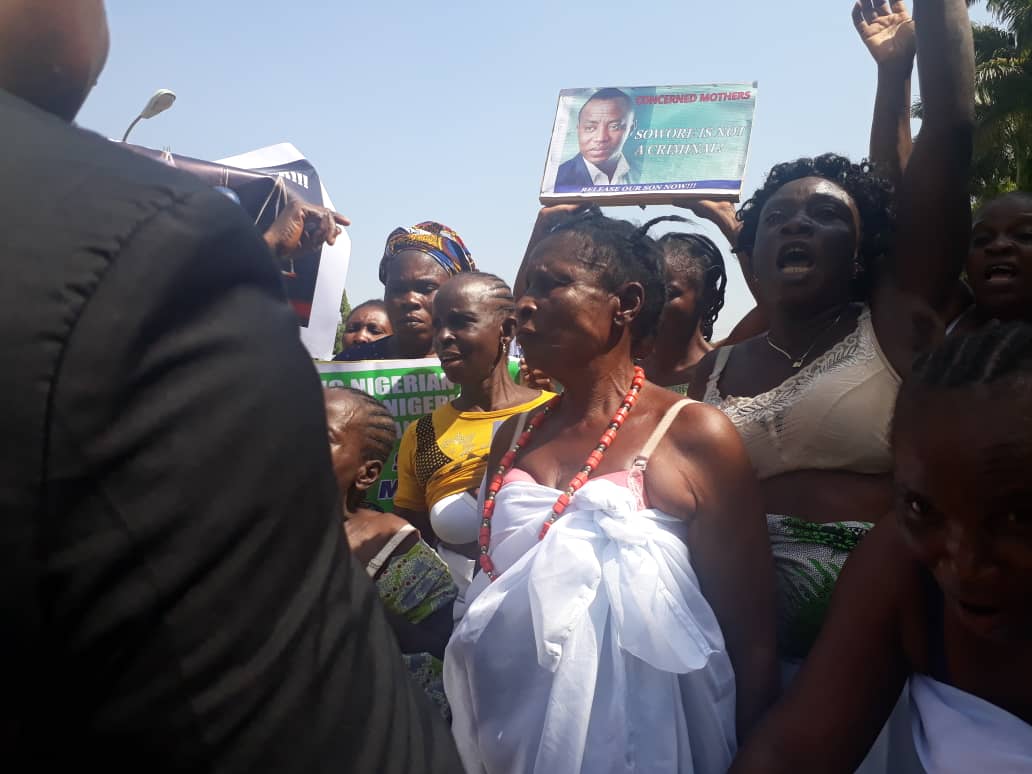 A group of women who called themselves “concerned mothers” gathered in front of a federal high court in Abuja to demand the release of Omoyele Sowore, convener of the #RevolutionNow protest.

This is coming two days after Sowore’s mother called on mothers across the country to speak up against the “unlawful detention” of her son.

The old women were seen holding placards with inscriptions such as “Sowore is not a criminal” and “respect court order.”

Most of them spoke in their native dialect.

Sowore has been in custody of the DSS since August 3 despite being granted bail twice.

Below are the photos. 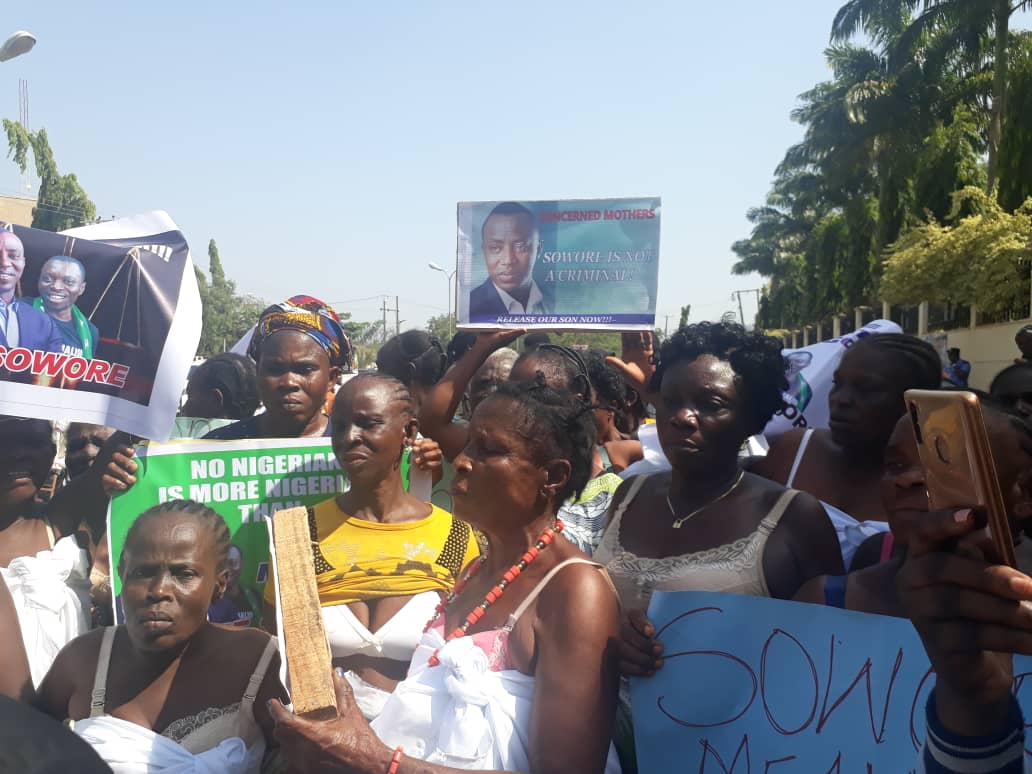 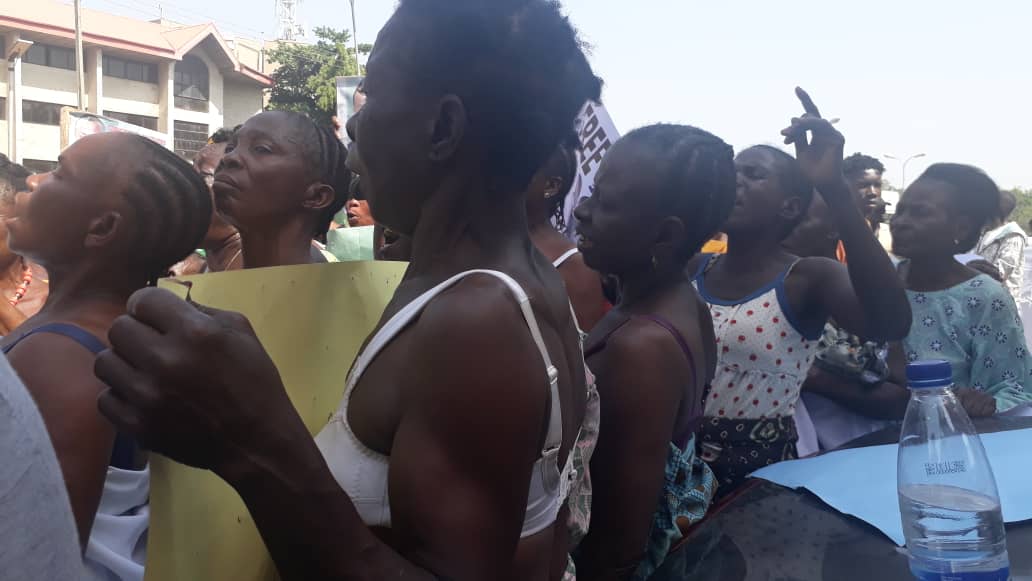 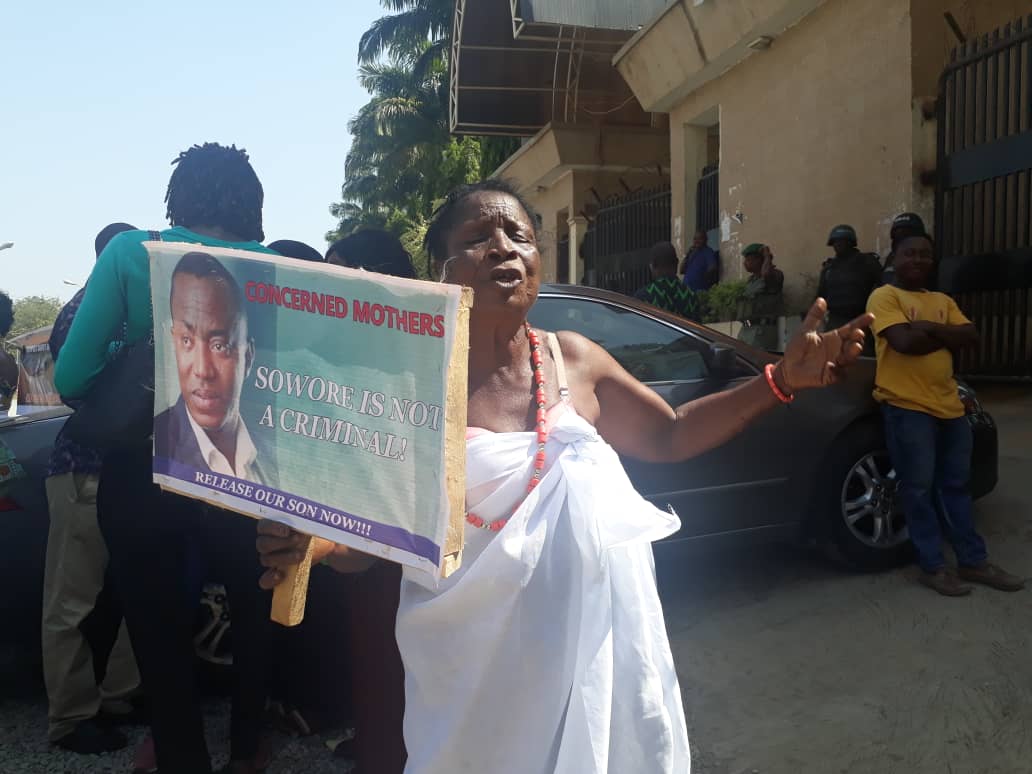 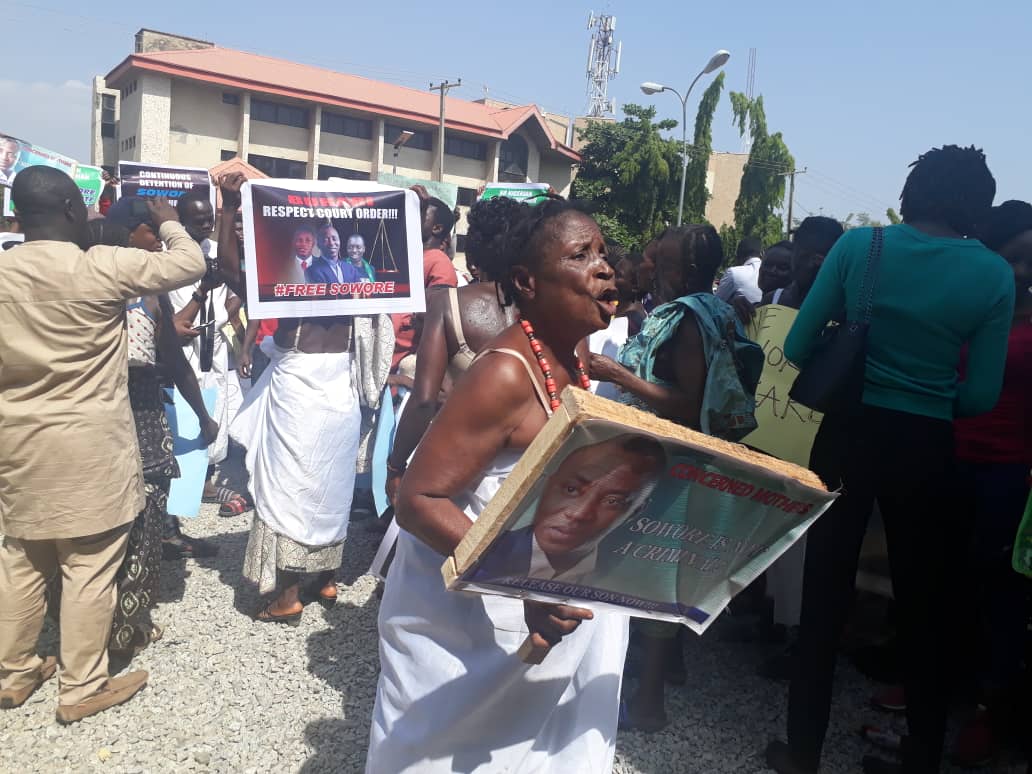 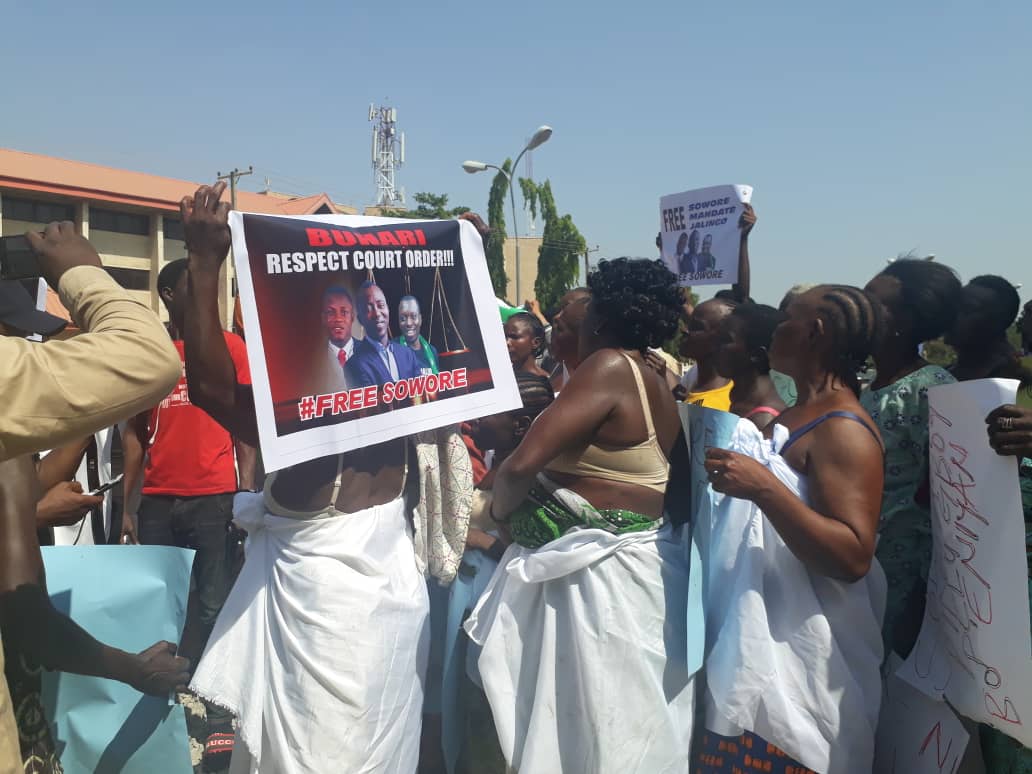