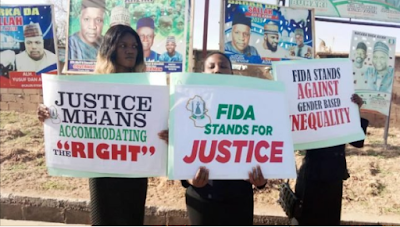 International Federation of Women Lawyers (FIDA) Nigeria, has condemned the non-confirmation of Beatrice Iliya as chief judge of Gombe state.

Iliya, the most senior judge in the state, was appointed in acting capacity and at the expiration of her three months tenure, the governor swore in Muazu Yahaya as acting chief judge of the state.

He said the appointment was based on the fact that Pindiga was the most senior judge in the state, describing him as reputable judge who deserved to occupy the exalted seat.

He urged him to partner with other arms of government for the development of the state.


But Rhoda Tyoden, national president of the association, and Eliana Martins, national publicity secretary, described the action of the governor as a violation of the rights of women.

“Hon. Justice Beatrice Lazarus Iliya, a noble lady is not due for retirement for another three years minimum period; and has served diligently.

“We therefore strongly object to the planned swearing in of a junior male judge as Chief Judge in her place for whatever reason.

“FIDA Nigeria views the act of swearing in a male judge who is junior to other female judges as the substantive Chief Judge as act of gender discrimination!!

“This is more painful as the UN 16 days activism against Gender Based Violence and Human Rights Violations is ongoing.”

Some protesters also took to the streets, calling on Yahaya to confirm Iliya.

Below are pictures of the protest staged over the situation in Gombe: 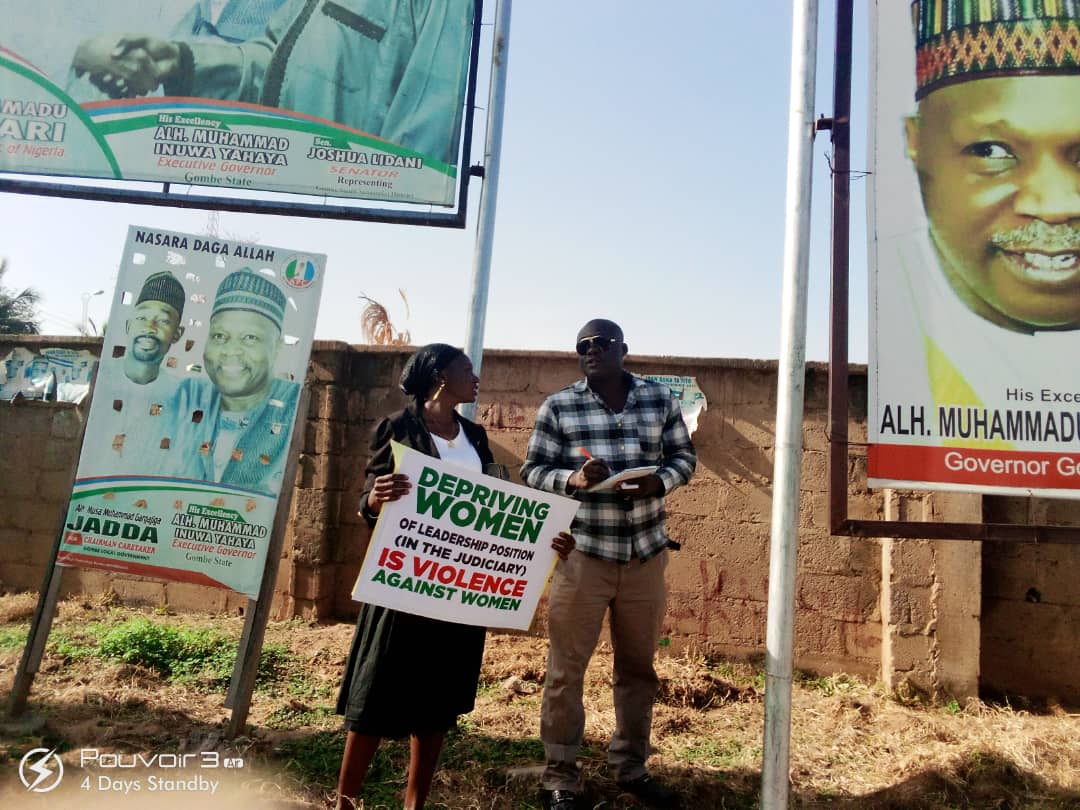 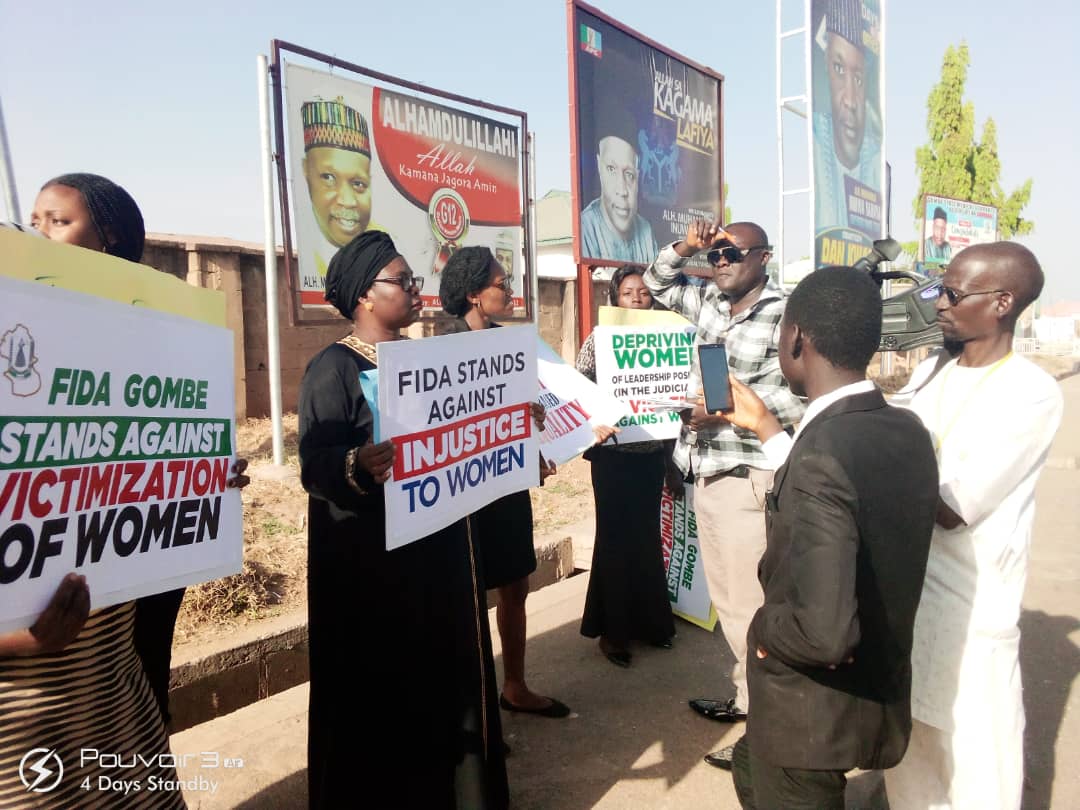 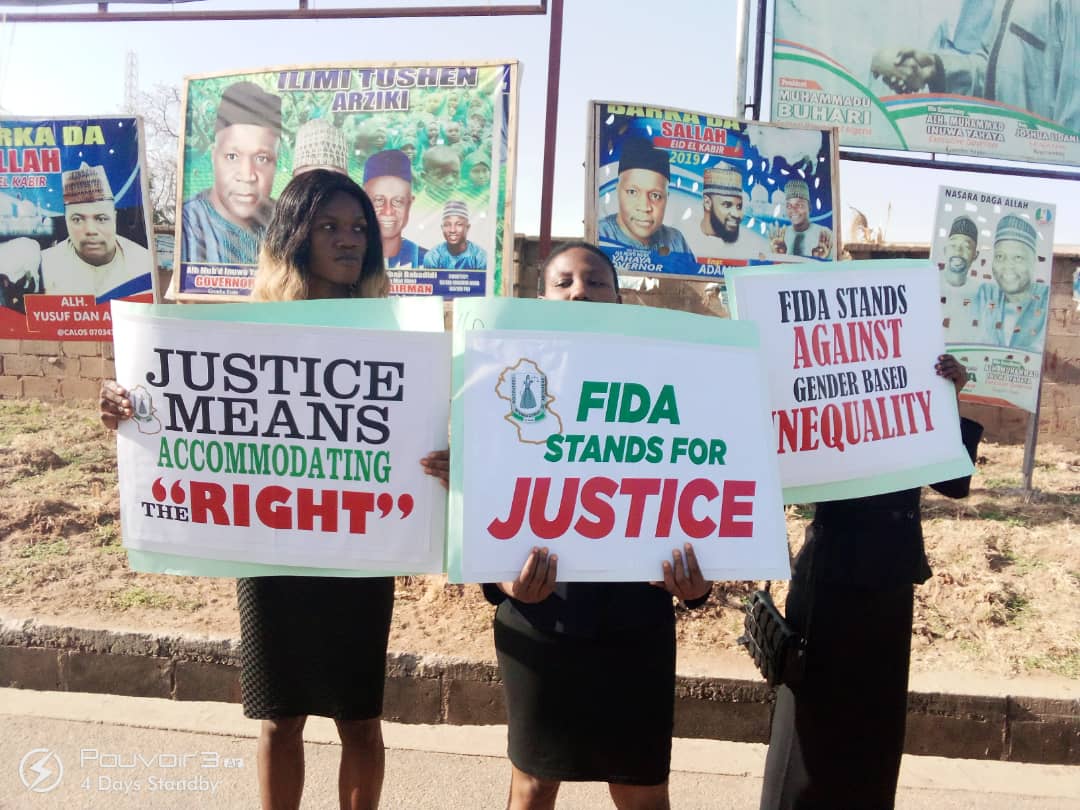