Nigeria has the global highest number of babies infected with HIV 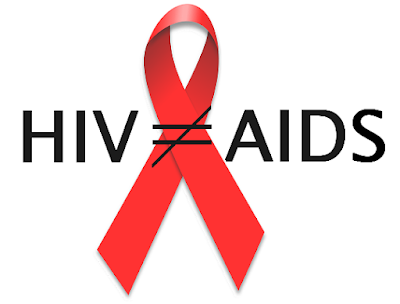 The Minister of State for Health, Senator Adeleke Mamora, has said that Nigeria has the highest number of babies infected with the Human Immunodeficiency Virus, adding that the Federal Government would therefore sustain HIV prevention and treatment activities nationwide.

The minister noted that the government would commit “sufficient resources to both HIV prevention and treatment in order to stay on track to end the Acquired Immune Deficiency Syndrome by 2030.

Mamora stated these in Abuja on Thursday at the launching of the Faith-based Action for Scaling up of Testing and Treatment for Epidemic Response project in Nigeria.

The project is sponsored by the Catholic Relief Services and the Centre for Disease Control and Prevention.

The minister said, “Over the years, the government has put in place several response mechanisms towards reducing the burden of HIV and AIDS in the country, as evidenced by the reduction in the HIV prevalence from the 3.1 per cent to 1.4 in the last survey.

“It has been discovered that majority of children infected with the HIV are living in sub-Saharan Africa with Nigeria having more HIV infected babies than anywhere else in the world. HIV prevention and treatment activities must therefore be sustained and the momentum increased if the country and the world at large are to stay on track to end AIDS by 2030.

The project director in Nigeria, Dr Emeka Anoje, said the programme being implemented in the seven states of Rivers, Benue, Delta, Enugu, Imo, Nasarawa and the Federal Capital Territory, Abuja.

“The project is designed to accelerate progress in pediatric HIV diagnosis and treatment in countries that have high unmet need for child and adolescent antiretroviral therapy. These countries include Nigeria, Tanzania, Uganda, and Zambia,” Anoje added.