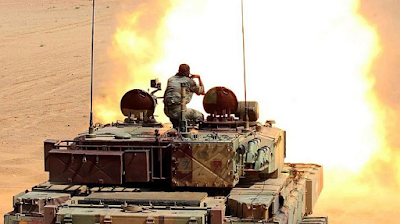 Captain Irabor described the incident as unfortunate but said the situation is far from any attack on the metropolis. He called on people to go about their normal business.

Meanwhile, fire fighters have since been deployed to the scene to put off the fire.


The incident according to an eyewitness happened opposite the Federal Polytechnic Damaturu as the soldiers were on their way back to base from the August 27 Stadium Damaturu.