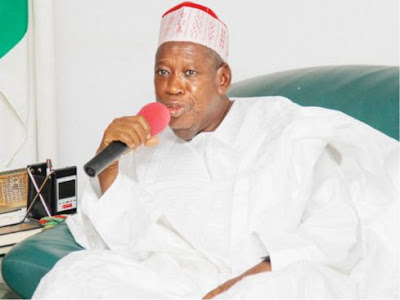 The Kano State Government has made arrangements to begin the payment of N30,000 minimum wage.

At the end of a meeting held between the state government and the Joint Public Service Negotiating Council in Kano on Thursday, it was agreed that Kano State should commence the payment from this month (December).

The letter conveying the agreement reads,”Government has agreed to commence the payment of the new minimum wage effective from December, 2019, while arrears of April-November, 2019, will be settled on installments.”


“Having resolved on the above percentage increases, as well as the salary tables of the affected categories, attached herewith, three representatives each from the government and labour sides, as well as two witnesses from each.

The witnesses, during the signing, were the permanent secretaries of Ministry of Planning and Budget and that of finance, supported by the state Chairman, NLC and the state chairman, Trade Union Congress.

Following the agreement reached between Labour and the Federal Government at the National level, the negotiation shifted to the states.