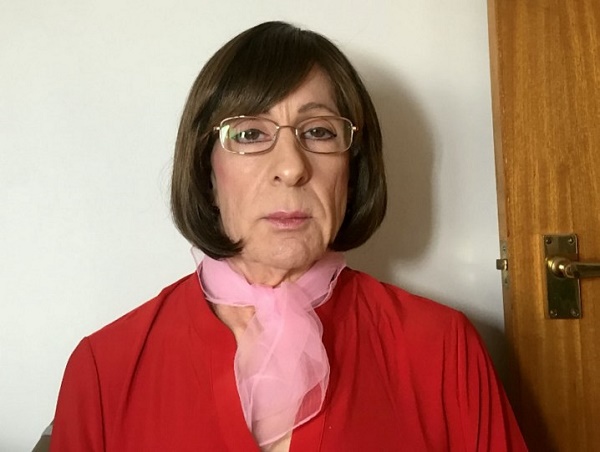 Debbie Karema, a 61-year-old woman from Hemel Hempstead, Hertfordshire, is on the verge to return to her original form as a lady, after transitioning into a man at the age of 44.

According to BBC, she decided to undergo transitioning into a man to “become accepted in the world” and escape the “traumatised” memories she endured as a girl child.

Debbie claimed that she was sexually abused by her estranged father – now deceased – when she was a teenager.

In pursuant of her objective, she went through a full female-to-male surgical transition which involved phalloplasty – where a penis was constructed from the skin on her forearm.

She also changed her name to Lee even as she took testosterone for 17 years which would aid transformation of her physical appearance.

“I thought I was going to be on a journey to becoming a different person… I’d morph into someone else and leave that traumatised woman completely behind,” she said. 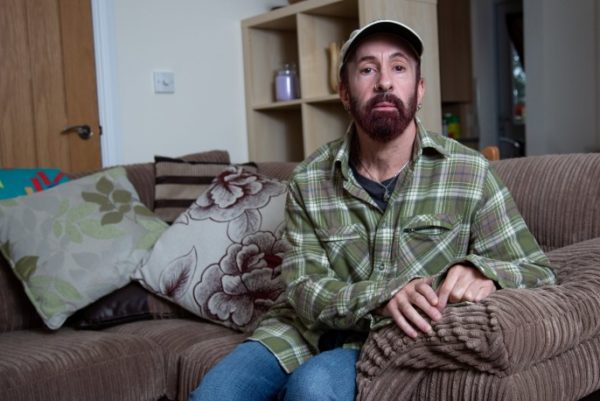 She, however, said she feels like a woman “trapped in an approximation of a male body”, adding that the transition was her “greatest mistake”.

“This was a mistake that should never have happened… how do I go back to being the Debbie that I was?,” she asked.

She said she’s speaking out on the subject to discourage others from undergoing transition.

“It became apparent that transitioning was a big mistake. The session where I realised this was so bad that I had a complete break down and panic attack, because I realised it was a huge mistake,” Daily Mail quoted her to have said.

At 61, Debbie is now undergoing a detransitioning to return to her original gender as a female after counselling.

It is believed that her case is one of the many incidences of people desiring a change of gender identity through the services of National Health Service (NHS), publicly funded by national healthcare system in England.

James Caspian, a psychotherapist, who has come in contact with several detransitioners, stated that such decision is always informed by the fear of being exposed to risks as a female.

“This whole area of transgender medicine is very under researched,” he said.

“Quite a lot of them seem to have had a very negative experience of being female in a female body – sexual harassment, even abuse.”