Imo Speaker promises to give $10,000 to anyone who can travel to Italy to verify authenticity of his academic certificates 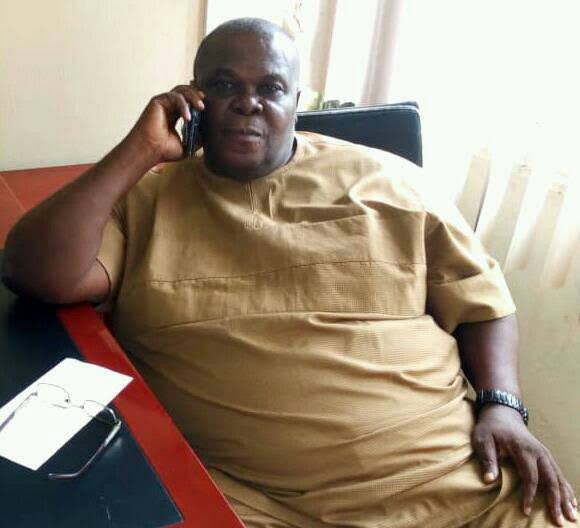 Imo State House of Assembly Speaker, Dr. Chiji Collins has promised a $10,000 reward for anyone who can travel to Italy to verify the authenticity of his academic certificates which has sparked off controversy in the last few months.

Several groups have called on the speaker to come out clean on claims of bagging a Doctorate Degree from Universita degli Studi di Reggio Calabria. According to the different political groups, Chiji Collins was conferred with ‘Laurea di Dottore' from the Italian institution, the basic for which he affixes Ph.D to his name. They however stated that it is misleading as the Nigerian equivalent of Laurea di Dottore is a Bachelor Degree and not doctorate in rank.

The Imo House of Assembly Speaker who increased the money from $5,000 he earlier promised to $10,000, affirmed that he attended one of the best institutions in the world which has trained notable individuals including Dr. Richard Agbarakwe, a renowned medical practitioner.


Collins urged his critics and opponents to sheath their sword and embrace peace while pointing out that no Nigerian University is rated among best 100.

Chairman House Committee on Information and Judiciary, Dominic Ezerioha also denied claims of members of the committee having cold feet in investigating the certificate scandal the Speaker is enmeshed in. According to him, investigation will soon be concluded and the committee's report will also be submitted.