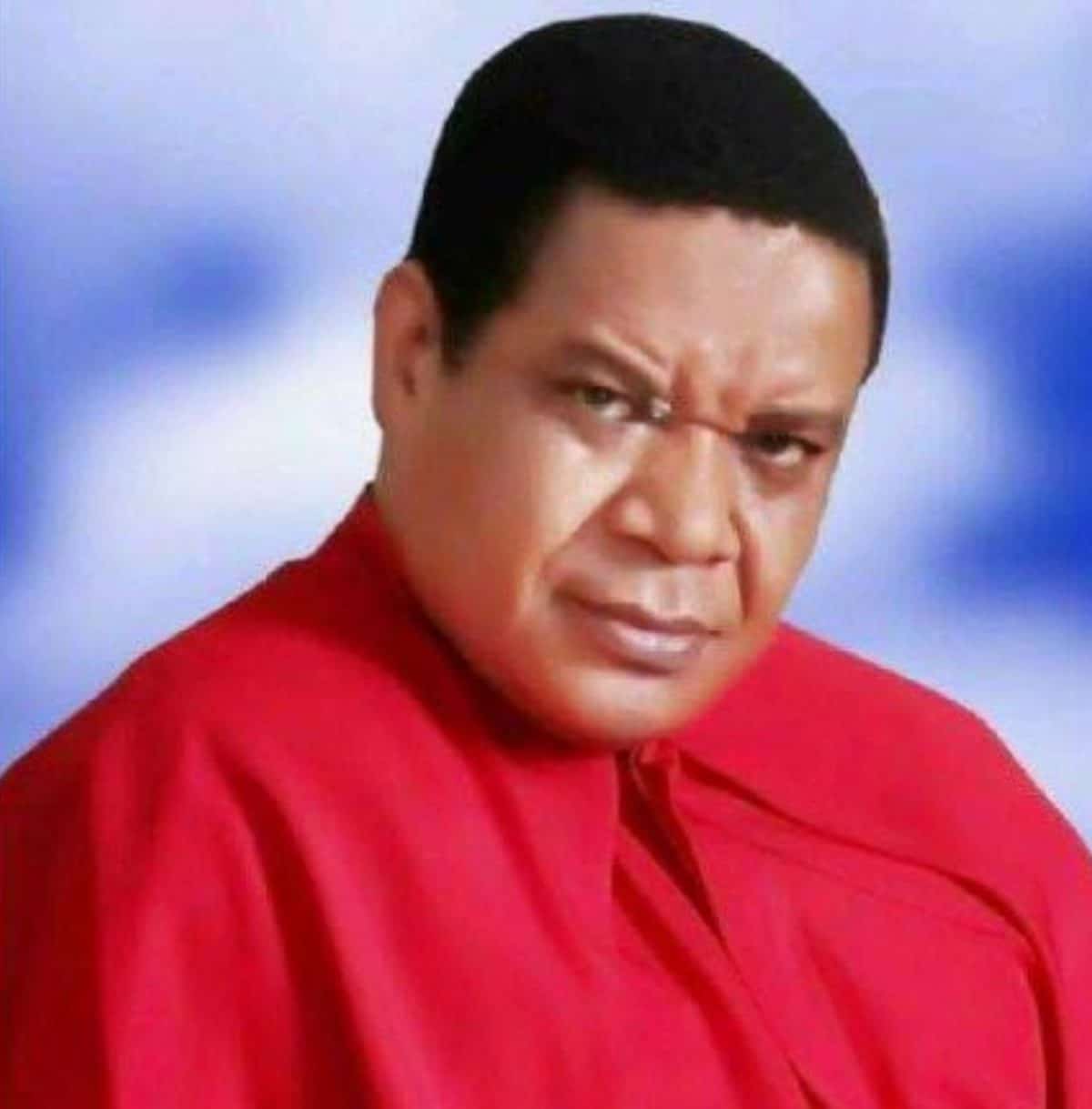 The car allegedly used in kidnapping the US-based Professor of Fine Arts Prof Onoyong Ukpong, was found at the World Headquarters of the Brotherhood of the Cross and Star (BCS), 34 Ambo Street, Calabar South Local Government Area of Cross River State.

Disclosing this on Sunday during his sermons, the Spiritual Leader of the BCS, Leader Olumba Olumba Obu, regretted the actions of some people who allegedly claimed to be members of the BCS but stayed there to perpetrate evils.

“The car that was used in kidnapping him was seen in the BCS WHQS premises. The kidnap of our Brother, Christ Ambassador Onoyom Ukpong was masterminded by some so called BCS members. Such persons have the temerity to come into our premises to do such act just because they need money.

“What will the money do for you? The good news is that the Brother was set free yesterday (Saturday) to the amazement of the kidnappers. Your outing and prayers as directed by The Holy Father were not in vain. The Holy Father used it to facilitate the release of his son,” he said.

“The main aim of the kidnappers was never to make money but to kill brother Onoyom. However, the good Father intervened and changed their mind to ask for money. Don’t joke with God. Don’t toy with The Holy Father. Stop trying to disgrace God. He is never mocked. Surrender yourself to Him.

“Once you humble yourself and surrender completely to The Father, He will send a helper to you. Someone might come from Ghana and help you. What about those who comes here with juju to undo others. One day, the same juju will kill you here.

“This is the last lap to 2020. Forsake all negative thoughts and activities as we enter the new-year, 2020. Whenever you take what does not belong to you or you steal from another, you have carried another man’s problem. Fasting and pronouncement will not save you from such problems unless you confess.

“This sermon is serious. Don’t joke with it. If you refrain from negative actions, The Father will receive you back unto Himself. Stand firm in Him. Don’t let anything derail you. Stop complaining. Those who believe and rely solely upon Him, don’t complain because the trust in The Father.

“Your brother will fail you, but The Father will not fall you. Don’t stay in BCS and pretend. You keep confessing your sins every day. Why don’t you try forsaking sin? No matter what you do for God, don’t brag about yourself. Stop boasting. Stop behaving like you alone exist.

“Stop complaining that God does not love you. Just keep to His teachings and you will smile forever. Don’t celebrate your victory in wrong doing. There’s no blessing in wrongdoing. Follow Him alone. He’s the same yesterday, today and forevermore. With Him, you are more than conqueror. He’s unbeatable God,” Olumba Obu stated.