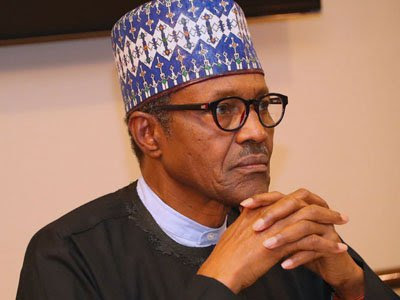 The Peoples Democratic Party has said the Wednesday morning public outburst by First Lady Aisha Buhari was “another sad commentary” that has further exposed the alleged “incompetence” of the President Muhammadu Buhari (retd.), and why governance has allegedly failed under his watch.

The party stated that the development had also exposed the alleged failure of the retired general to lead and enforce “an organised governance structure,” and that the governance of Nigeria has been “ceded to the cabal.”


The PDP National Publicity Secretary, Mr. Kola Ologbondiyan, in a statement also said it was appalling that under Buhari’s regime, the nation’s once productive and highly organised presidency had “been bastardised and reduced to Kunle Bamtefa’s soap opera, Fuji House of Commotion.”

He said, “Instead of governance, the Buhari Presidency has continued to serve Nigerians and the international community with tragicomedies that make mockery of leadership.

“Nigerians can now further see why nothing works under the Buhari presidency; why the administration has remained shambolic and plagued with policy somersault and executive recklessness; why our economy has remained comatose and why our nation has been dangerously drifting to the brinks under President Buhari’s watch.”

According to him, the Buhari regime has proved to be a huge national embarrassment and a big problem for the nation.

He said that never in the history of the nation had “the office, essence and symbol of Nigeria’s presidency been so stripped and ridiculed.”

Ologbondiya urged Buhari to immediately put his house in order and save the nation further embarrassment.