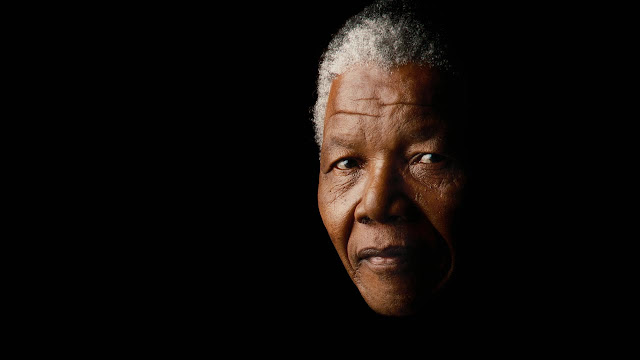 Buhari said the Mandela example was to vacate office once the constitutionally-approved term of office had expired.

He spoke at the State House when he received the Letters of Credence from High Commissioner of South Africa to Nigeria, Mr T. D. Mseleku.


The retired Major General recalled that Mandela, after serving 27 years in prison, served only one term as a President and relinquished power.

“Late Nelson Mandela was an exceptional leader. He spent 27 years in prison and served one term in office. His legacy is unprecedented. We are taking a cue from him on the lessons of leadership,” Buhari was quoted as saying in statement by his media aide, Mr Femi Adesina, after the ceremonies.

Nigeria and South Africa have been on the edge in recent times over xenophobic attacks on Nigerians in South Africa, a development that almost led to cessation of diplomatic ties earlier this year.

But on Tuesday, Buhari reserved kind words for his South African counterpart, Mr Cyril Ramaphosa, saying that he was impressed with the way he addressed the issue in October.

Nigeria, had at the height of the attacks, threatened to recall its High Commissioner to South Africa.

In the days that followed, many Nigerians were evacuated back home from South Africa.

Buhari also visited South Africa in October after Ramaphosa sent a Special Envoy to see him in Abuja.

Angry reactions by Nigerians also saw them attacking South African-owned franchise in major cities back to revenge the plight of their kith and kin.

However, Buhari told the new envoy on Tuesday that he was impressed with Ramaphosa.

He added, “I was really impressed with the President’s maturity and diplomatic style of handling issues. I admired his initiative and concern. At the end of our visit, all those that were expressing doubts and fears had nothing to say.

“The visit was spectacular in many ways. Please give my deep appreciation to President Ramaphosa.”

On his part, the new envoy promised to ensure that the decisions taken by the two countries were implemented.