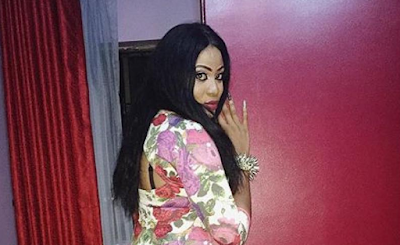 Budding actress, Omalicha Elom has urged actresses who sleep with married men to desist from the act.

Speaking in an encounter with The Sun, the light skinned role interpreter said actresses who are involved in such a lifestyle will face the consequence.

“Whatsoever a man soweth so shall he reap and whatever goes around comes around! That is the law of karma. These actresses should continue sleeping with married men and ruining marriages. When it happens to them, they shouldn’t complain,” she declared.

In a chat with newsmen, the role interpreter had said women are responsible for the increase in the baby mama trend.


According to her: ”The women should be blamed for this because some of them are lazy and desperate. The men shouldn’t be blamed at all because they didn’t rape the women that want to be baby mamas neither did they tell them not to use contraceptives after unprotected sex”.