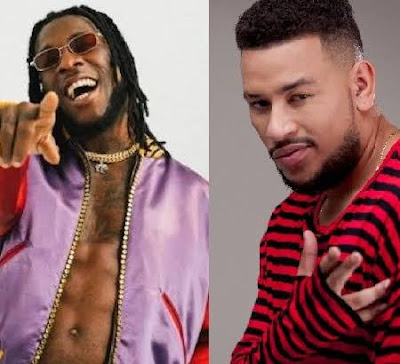 South African rapper, AKA, has demanded an apology from Burna Boy, ahead of a scheduled performance in South Africa.

Recall that Burna Boy had on September 4 in the heat of renewed xenophobic attacks on Nigerians in South Africa swore not to step foot again in the country until the government takes drastic measures to stop the attacks.

In a new development, the musician is now set to hit Pretoria on November 24 to perform alongside Jidenna and South African rapper, Kwesta, at the Africa Unite concert.

AKA, who has been at the centre of the clash between Nigerian artistes and their South African counterparts over xenophobia asked Burna Boy to prove his claims of being an African giant by apologising for his comments in September.


“Ek se..@burnaboy all we want is an apology. We know is not perfect. But we took you in as our own before you reached these levels. You say you are an AFRICAN GIANT, prove it,” he wrote.