What did I do to deserve this?"- Nigerian businessman laments after robbers invaded his home and office same day 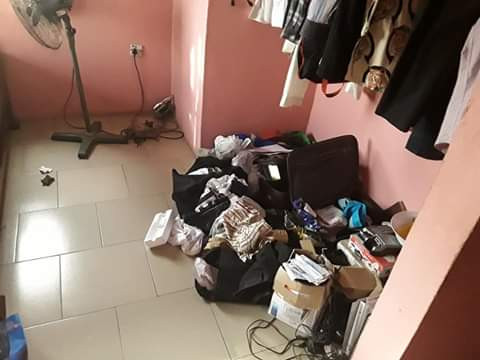 A Nigerian businessman, Kenechi Anene is counting his loses after  suspected robbers invaded his home and office same day and stole all valuables.

Before the criminals left, they smashed the TV sets in all the rooms in his home except one.

Anene who said he contemplated suicide after hearing that another set of robbers had stolen from his office, took to Facebook to share photos of his house after the robbery.

"Yesterday , I was robbed both in my office and at home simultaneously.

The thing that pained me is that after collecting valuables worth N**** the criminals still went ahead and smashed the TVs in all the rooms except for one room.
What did I do to deserve this? Why are we so wicked to each other?
I nearly contemplated suicide when I heard about the one done in the office as well. 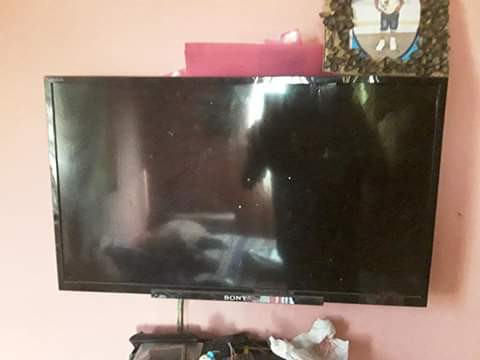 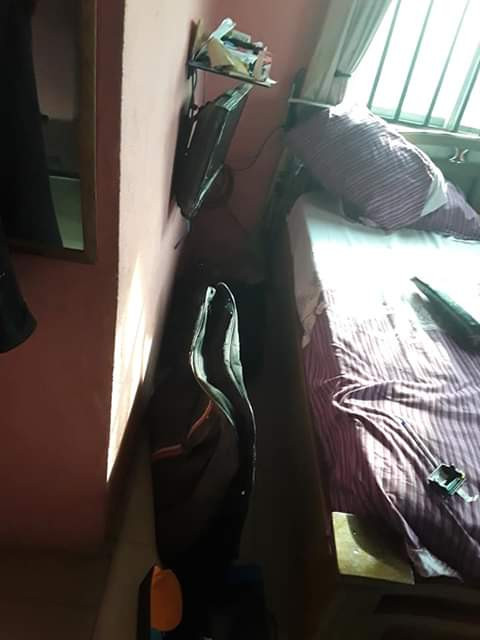 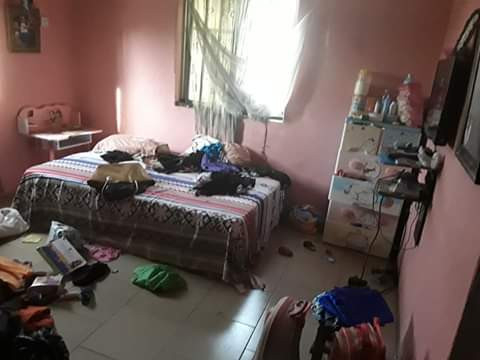 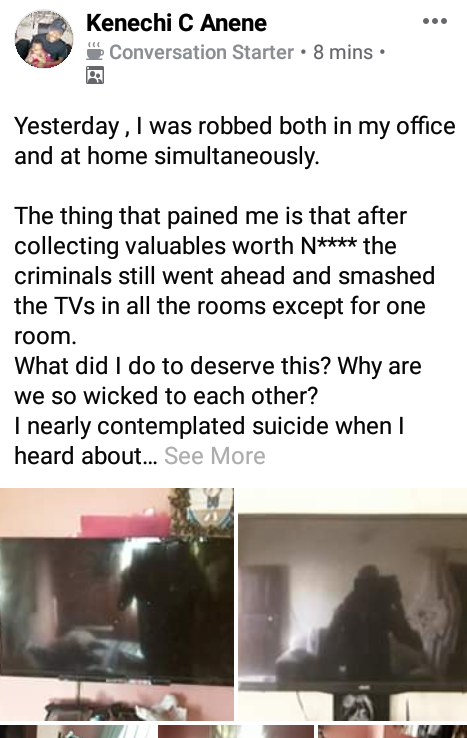