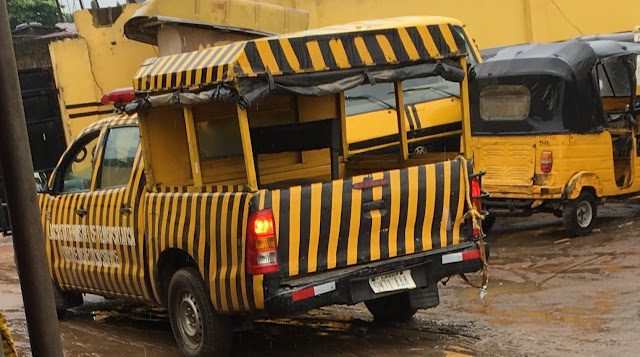 The Vehicle Inspection Service in Lagos State says its officers are back on Lagos roads to carry out its statutory life-saving mandate through enforcement of motor vehicles’ road worthiness.

The Director of VIS, Mr Akin-George Fashola, spoke in an interview with the News Agency of Nigeria in Lagos on Thursday.

He said residents of the state, especially road users, thought the Vehicle Inspection Officers were off the roads.

Former Lagos Governor, Akinwunmi Ambode, had banned the VIOs from operating on the roads over reported excesses.

But Fashola said, “Since the advent of this administration, citizens still believe that VIS or VIOs are still off the roads.

“The presence of VIOs is required, so we are on the road. A lot of people still believe that we are still under the previous ban from the road.’’

According to him, the period of the ban was for the vehicle inspectors to strategise and return with fresh ideas and ways of performing their duties.

He said for the entire period the VIS was off the road, most drivers and vehicle owners became careless about road worthiness, particulars and conditions of their vehicles.

Fashola said only 50 per cent of vehicles in the state were road worthy.