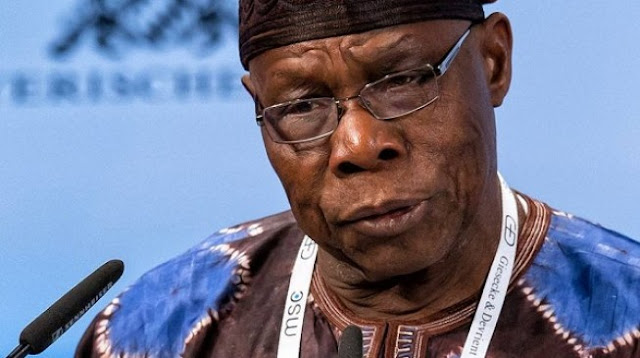 During a visit to the farm on Monday, Obasanjo said he will be employing about 1,000 people to tend the farm and work in the juice factory. He was accompanied on the visit Governor Samuel Ortom, who is also a big time farmer.

He said that the plantation would produce and process finished products such as juice from assorted fruits and oil from the seeds that could be used by pharmaceutical companies among others.

“I have come for four things, first to see how the farm has started, thank the governor for his encouragement; thank the community for accepting us and lastly give the workers the way forward.

“The workers are from this community. The mangoes will start producing between three to four years time. We have about 140 hectares of land for the project.’’

The former president said that factories for processing fruits would be built and over a 1,000 people would be employed at completion.

He said that the oranges, mangoes and other fruits produced by farmers in the state would not be enough to run the factories, hence the need for the plantation.

Ortom said the state government was ready to facilitate the enabling environment for investors to invest.

Ortom said agriculture remained the only permanent gold mine in the country, stressing that it was even far more than oil.

He said that his administration would support the private sector and promote development and provide employment for the Benue people.