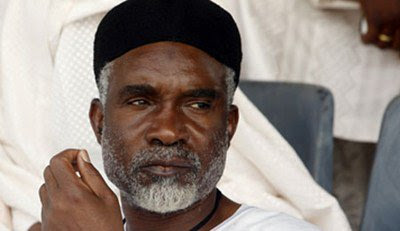 The News Agency of Nigeria (NAN) reports that Justice Okon Abang had, on Oct. 30, granted the EFCC’s prayer to allow it take the evidence of Arithimni, who presently resides in the United Kingdom (UK), through video link in accordance to Section 232(3) of ACJA, following its counsel, Rotimi Jacobs’ argument.

The EFCC, charged the former governor and his son, Sen. Abdulaziz Nyako, along with others, with N40 billion fraud.

Jacobs, SAN, had told the court that Arithimni, who was Secretary to Adamawa State Government during Nyako’s administration, sent a medical report that he could not come to Nigeria on medical advice.


He said all efforts made by the anti-graft agency were unsuccessful.

At a resumed trial on Tuesday, Arithimni, who gave his evidence via video coverage, apologised to the court for being unable to come to the country to testify.