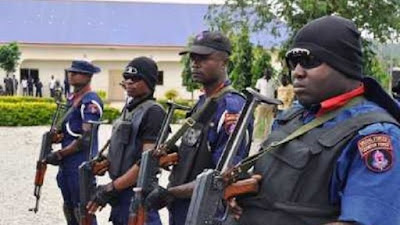 Mr David Bille, the state NSCDC Commandant, disclosed this during a media briefing on Saturday in Awka.

Billie said, Nkeoma, a restaurant owner at Agulu Ezechukwu Community in Aguata Local Government Area of the state was arrested on November 5, at Agulu Ezechukwu, while perfecting plans to move her victims outside Nigeria.

He disclosed that preliminary investigations revealed that the suspect specialised in trafficking teenage girls aged between 17 and 25 years to Mali and other African countries where they were being forced into prostitution.

He said the command also rescued three victims- Ifeoma (17), Chidimma (18) and Mmesoma (17) who were billed for Mali for prostitution by the suspect.

Billie said that the command got intelligence report of her illicit business and placed her on surveillance before her arrest on November 5.

He said that the suspect who had confessed to the crime would be handed over to the National Agency for the Prohibition of Trafficking in Persons after investigation.