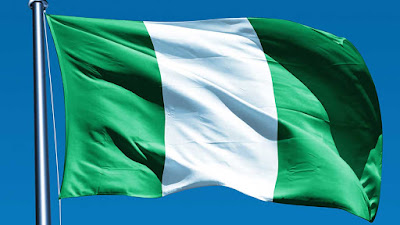 Nigeria’s foreign reserves fell by $1.26bn from $41.76bn in October 2 to $40.5bn as of the end of October 30, according to figures from the Central Bank of Nigeria on Thursday.

The bank disclosed in its economic report for third quarter of 2019 that the gross external reserves fell in the period under review.

Part of the report read, “Gross external reserves were $40.9bn as at September 25, 2019. This indicated a decrease of 8.6 per cent, compared with the level in the second quarter of 2019. The external reserves position would cover 5.2 months of import of goods and services or 9.2 months of import of goods only, based on the estimated value of import for the second quarter of 2019.

However, some experts have attributed the downward trend of the reserves to lower crude oil prices and lower Foreign Portfolio Investors inflows.

In the past, when the reserves enjoyed some growth, the Central Bank Governor, Godwin Emefiele, had said, “External reserves have recovered significantly from $23bn in October 2016 to over $43bn as of December 3, 2018.

“While the drop in our export earnings arising from our reliance on crude oil exposed the fragility of our domestic economy in 2016, it also reinforced the view within the CBN and the Bankers Committee on the need to revise our growth strategy as a nation.”

With crude oil as a major source of the country’s foreign exchange, he said, the nation’s economy became sensitive to fluctuations in the price of crude oil.