Most music legends are not versatile– Singer, Simi 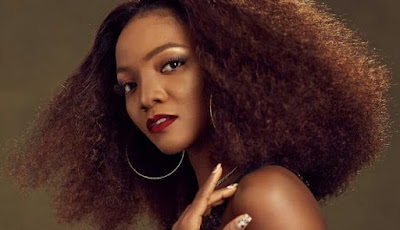 Nigerian alternative music star, Simi Ogunleye has deemed audience ‘unrealistic’ expectations from artist as one of the main issues plaguing the music industry.

In a series of Twitter posts @simplysimi, she noted that Nigerian musicians are forced to cater to the same audience and switch their sounds to feed them.

According to the ‘Soldier’ singer, artists are forced to be versatile even when they have their own original sounds, as musical legends are usually monotonous in their sounds.

“I think one of the most trying things Naija artistes deal with is that we are mostly catering to the same audience.


“We don’t want to have to, but the structure of the industry makes it inevitable. We expect the same people to like Rap, street music, soul, pop, indie. Its strange.

“Strange for the audience because they keep messing around with your preference. You expect everyone to please you.

“Zlatan and Johnny Drille. Strange for the artist cos they keep messing around with your creativity. You expect everybody to like your music. A waste of time.

“So when I see someone tell an artist “you’re monotonous’’, it amuses me. Most of the legends are monotonous.

“Unless they don’t have a sound. Imagine Fela doing hip-hop today and RnB tomorrow or Whitney Houston – Soul today, akpala tomorrow,’’ she said.

The album swiftly follows her acclaimed 2017 eponymous album ‘Simisola’ which went on to win ‘Album of the Year’ at the Headies and contained a bunch of fantastic singles, including ‘Joromi’ and ‘Lovin.”