It is good to repackage some Nollywood classics- Shawn Faqua 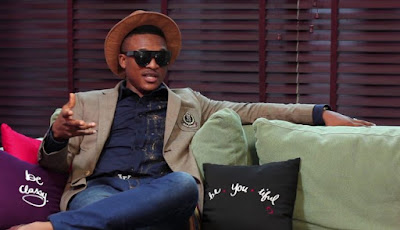 Nollywood actor, Shawn Faqua has said it is imperative to repackage some of the classic films that have shaped Nollywood into what it is today.

He made this known while expressing his excitement over starring in the remake of Nollywood classic ‘Living in Bondage’ sequel tagged ‘Breaking Free’.

In a chat with newsmen, Faqua said: ”I felt excited this is epic piece, the beginning of many more to come. This is Nollywood 360.Twenty six years ago when it was first shot,  I was probably in Primary School when I saw the film. Being part of it is an honour; it’s the least I can say. It’s a cocktail of excellence. You have comedy and exciting parts If I do say so myself”.

Speaking further, Faqua noted that it is good to repackage some of our old Nollywood films.


“It is good to repackage some of our Nollywood classics. At the time some of these movies were made, technology wasn’t so great, but the storylines were brilliant so imagine portraying that with better technology and better production value ”.

On the message that can be gleaned from the movie, he said: ”There is a Yahoo Yahoo aspect of the movie which is happening right now. These days, people are selling their souls for Instagram likes. Nigeria has a huge amount of unemployed youths. How do people survive if they are living below a dollar? The devil never gives anything for free”.