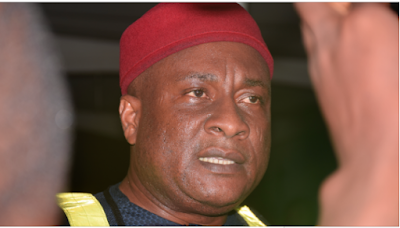 In a statement on Friday, US authorities said Onyema moved more than $20 million from Nigeria through US bank accounts in a scheme involving “false documents” for the purchase of airplanes.

He was indicted alongside Ejiroghene Eghagha, the airline’s chief of administration and finance, who is said to have committed “aggravated identity theft” in connection with the scheme.

Onyema allegedly issued several fraudulent letters of credit to American banks and was said to have initiated wire transfers to the tune of $44.9 million within eight years.

The Nigerian businessman has since denied the allegation, describing it as unfounded and strange. In a statement issued through his lawyers on Saturday, Onyema said he is ready to clear his name. 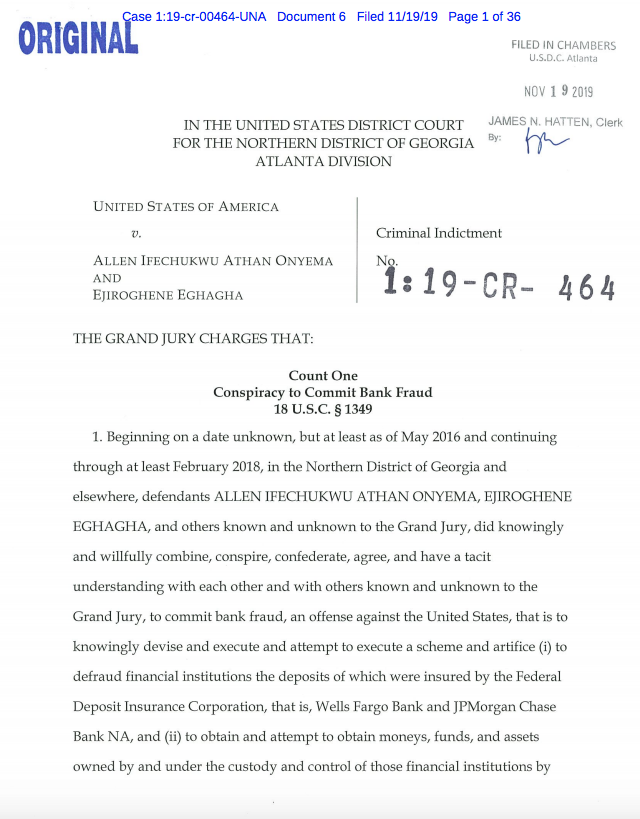 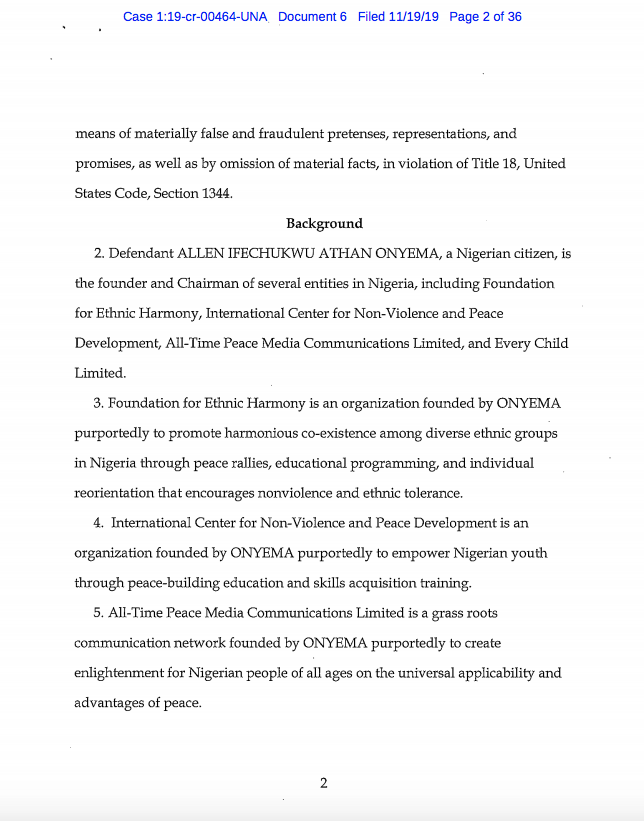 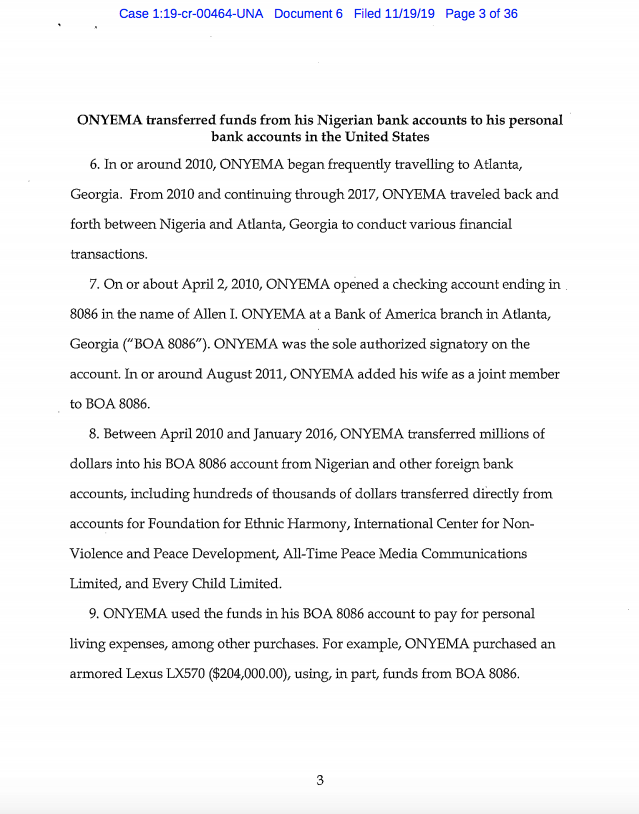 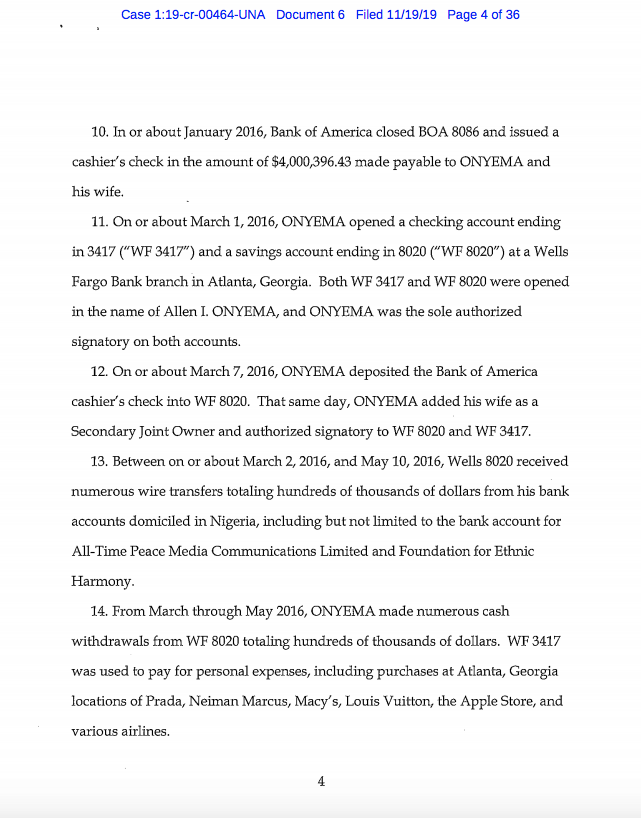 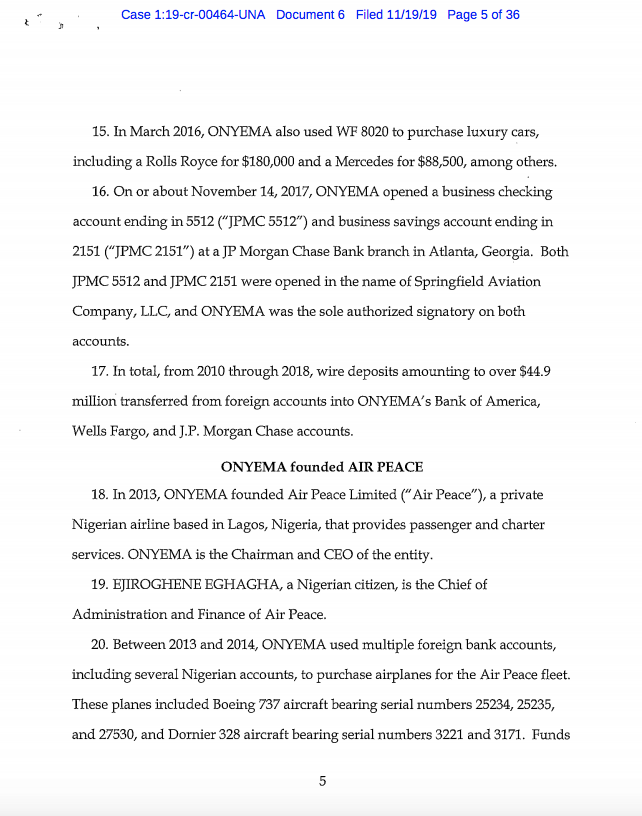