I will not attend the funeral of my parents-Kemi Olunloyo 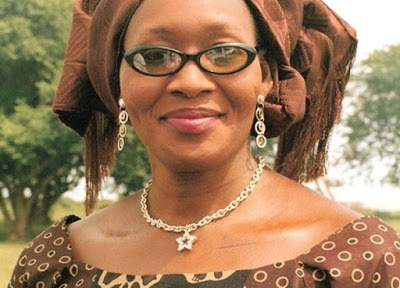 Popular social commentator and self-styled investigative journalist, Kemi Olunloyo, recently said that she hopes she never gets to see her parents for the rest of her life.

The controversial media personality made this know on Wednesday, saying if her parents die today, she would not attend their funerals.

“If my father or mother died today, I will not attend their funerals. I hope I never see them for the rest of my life. Thank you to everyone who cared! ” she wrote.

Recall that Olunloyo once averred that she doesn’t have s3x drive due to circumcision.


“I dated a man from Delta (State) after I came out of prison but before then, I had not dated anybody for ten years. I was not sexually active because I didn’t have any drive for s3x due to the fact that I was circumcised.

“We had to go our separate ways later even though he was caring; he stood by me all through the time I was in prison. Our relationship fizzled out after I was involved in a controversy online, he could not stand my fame and all the attacks and attention I was getting; he had low self-esteem. I ended the relationship in August 2017. At 60, I will be married to a rich, caring and submissive man,” she said.