I am not ready to marry two wives- Dele Odule 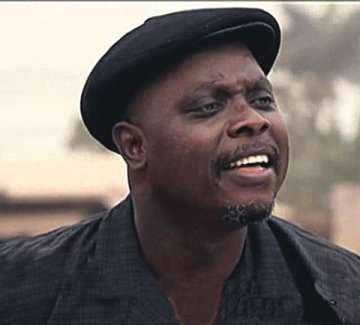 Actor Dele Odule is one role interpreter who has added value to the Yoruba sector of Nollywood. Known for his bluntness,  former president of the Theatre Arts and Movie Practitioners Association of Nigeria in a recent chat noted that some young actors use the industry to cover up.

According to him, some of them are genuinely not in love with the acting profession, adding that they are cosmetic.

“Majority of newcomers are too cosmetic. They should try and be more dedicated to the job so as to be able to remain there for a reasonable period of time. Some of these guys are just using this industry to cover up. They are not genuinely in love with the trade and this makes them to ignore ethics of the profession; which include orientation and discipline. Character is also Germaine in becoming a successful role interpreter”, he said.

Asked to state how he has been able to cope with the temptation that comes with having numerous female fans, he said: “I have my shortcomings, but as a matter of principle, I’m not ready to marry two wives”.


Speaking further, Odule revealed why he hasn’t produced a movie in a long while.

“Well, anything worth doing at all, is worth doing well, I’ll prefer a production that can stand the test of today, be produced, which I don’t have such financial muscles now. But good enough, I still act regularly, which is the main thing”