Gombe lawmaker appoints 36 aides ‘to put food on their table’ 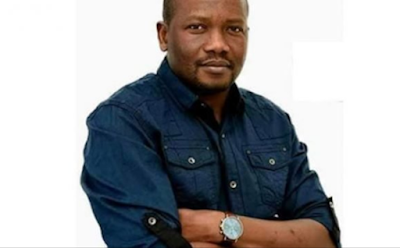 Danzaria, who is the deputy chairman of the house committee on solid minerals, told journalists that the appointments were geared towards empowering the youth and “putting food on their table”.

Describing the appointment as “historic”, he said the aides were carefully selected so that a lot of people will gain employment.

He added that said 80% of their payment will be paid from his allowance while the remaining will be paid by the national assembly commission.

“During the campaign, we told our people that if they could not put food on the table, then there is a problem,” he said.

“The people were keenly selected. They were people we worked with. We decided on this number so that a lot of people will gain employment and a lot will have food on their table.

“As you know, this has never been done before by any lawmaker in the state.

“The national assembly commission will pay a few of them, but almost 80% of their payment will come from my allowance.

“The people voted for me and I’m there because of the people; so, why will I keep my allowance to myself?”