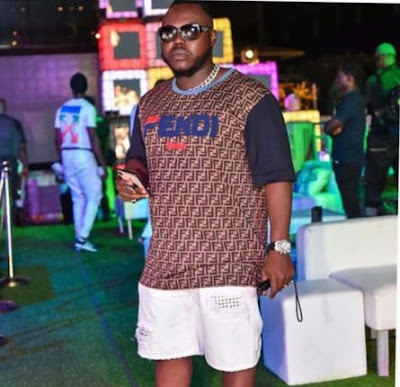 The Economic and Financial Crimes Commission (EFCC) on Friday arraigned an automobile dealer, Sarumi Babafemi, a.k. a. 606, for money laundering.

He is said to be on the wanted list of America’s Federal Bureau of Investigation, FBI.

Babafemi, alongside his two companies – 606 Autos Limited; 606 Music Limited; and Splash Off Entertainment Limited – were arraigned on five counts before a Federal High Court in Lagos, Southwest Nigeria.


The EFCC’s legal officer, Mr A.B.C. Ozioko, said 606 and his companies acted contrary to Section 15(2)(b) of the Money Laundering (Prohibition) Act 2011 (as amended) and were liable to be punished under Section 15(3) of the same Act.

However, the defendant and his companies pleaded not guilty when the charges were read to them.

Thereafter, the defence counsel, Dr Muiz Banire (SAN), told the court that he had filed an application for his client’s bail and had served it on the prosecution.

Banire, further told the court that the offence was bailable, and therefore urged the court to admit the defendants to bail in liberal terms.

The EFCC’s legal officer, Ozioko, urged the presiding Judge, Justice Chukwujekwu Aneke to decline the bail application based on the defendant’s antecedents.

Ozioko said the charges against 606 were informed by intelligence from the FBI.

He told the judge that there was another charge against the defendants pending before another court.

Justice Aneke while adjourning till November 4, 2019 to rule on the bail application, ordered that the defendant should be remanded in prison custody.