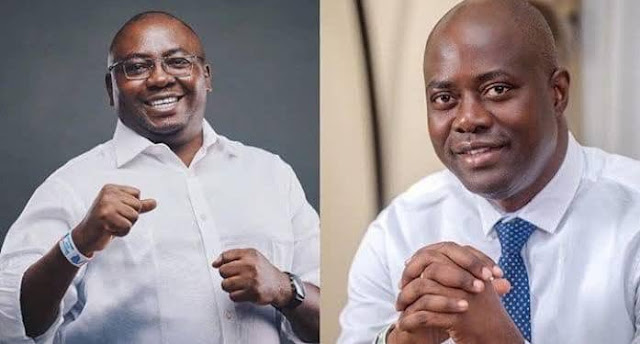 There was confusion on Monday following the Court of Appeal judgment as both the ruling Peoples Democratic Party and the opposition All Progressives Congress claimed victory after the justices ruled that the appeal by the candidate of the APC, Mr Bayo Adelabu, “subsists.”

The court also set aside the judgment delivered by the Election Petitions’ Tribunal that upheld the election of Makinde as declared by the Independent National Electoral Commission.

It ordered that the status quo before the tribunal’s judgment should remain, saying that it would have ordered a retrial at the tribunal if not for the time limit of 180 days for the tribunal.

The court ruled that the judgment of the lower tribunal that dismissed Adelabu’s petition against Makinde’s election as the governor was perverse and set the judgment aside.

Three of the four-man panel of the Court of Appeal resolved all issues in favour of the appellants, but there was a dissenting judgment from a judge with a proviso that the panel could not nullify Makinde’s election.

“We have not seen the details of the judgment. We were all in court and you (journalists) saw that the details were not read to us. As far as we are concerned, there is no cause for alarm.

“There is no implication on the return and declaration of Seyi Makinde as the governor of Oyo State.”

In his reaction, the counsel for Adelabu and the APC, Adeboye Shobanjo, said, “In totality, the appeal was allowed, but my lord said that because of the effusion of time, they could not order for the retrial of the case.”

When asked if Adelabu and the APC would proceed to the Supreme Court, Shobanjo simply said, “The next step depends on my clients. They will brief us accordingly and it depends on instructions.”

Meanwhile, the APC in Oyo State through a statement issued by its Assistant Publicity Secretary, Prince Ayobami Adejumo, lauded the appellate court’s judges for their pronouncement.

The statement read, “The verdict given on Monday was unambiguous, apt and sound enough to convince any informed mind about the genuineness of our claim that Makinde’s declaration as the winner of the March 9 poll was done by INEC in error.”

Governor Makinde has, in his reaction, declared that his mandate remains intact.

A statement by his Chief Press Secretary, Mr Taiwo Adisa, quoted Makinde as saying, “There is no ambiguity as to the state of things in our Pacesetter State as far as the election of March 9, 2019 is concerned. Our party, the Peoples Democratic Party, won the election.

“The victory was reaffirmed by a ruling of the Election Petitions Tribunal sitting in Ibadan, the state capital.

He added, “With the above being the reality of the outcome of the Appeal Court ruling, the election of Seyi Makinde as the governor of Oyo State has just been reaffirmed.”