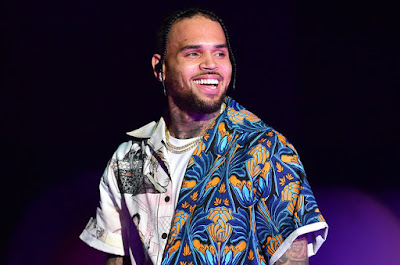 Popular singer, Chris Brown is a father again. According to TMZ, Chris Brown welcomed a baby boy with ex-girlfriend Ammika Harris on Wednesday.

The singer appeared to hint at the birth of his second child with an Instagram post that included the baby’s possible birth date as a caption (“11-20-2019”) and featured the R&B star looking down at something sweetly.

He also shared a photo on social media of him wearing a hoodie that was emblazoned with “Born” across the hood.

TMZ reported that this is the first child for Harris, who posted a cryptic note to her Instagram story on Thursday that read, “I was in love, when I first saw you.” There’s no news of the baby’s name yet. Brown has a 5-year-old daughter named Royalty with Nia Guzman.


Back in June ,it was reported that  Brown was expecting his second child.