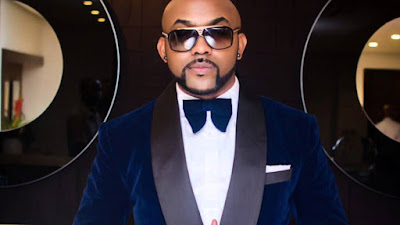 Nigerian singer, actor and politician, Banky W has announced his plans to return to music in 2020.

Earlier today, the multi-talented  showbiz  practitioner said :”Okay.. I’m gonna do at least one more album, in 2020. Not sure if there are too many ppl who feel the same as you do, but thanks for this. I appreciate it.”

This comes after a fan tweeted at Banky W saying: “Who else misses @BankyW the singer? I love @BankyW the actor, the politician, the activist but please sir still give us music. If you don’t want to do again, for goodness sake can you just make even if its one song a year, just one.”

Recall that the last time Banky W actively released an album was ‘R&BW’ which was released in 2013.


His last recognizable single was ‘Mi Re Do (Cocoloso)’ featuring Stonebwoy and Shaydee – it dropped in 2016. In 2017, the singer also released EP, Songs About U.

Around that time, he also announced the termination of his record label, Empire Mates Entertainment just before running to become a member of the house of representatives in 2019. During that run, he announced his retirement from music.