VIDEO: Cultists allegedly attack Zlatan Ibile at show in US 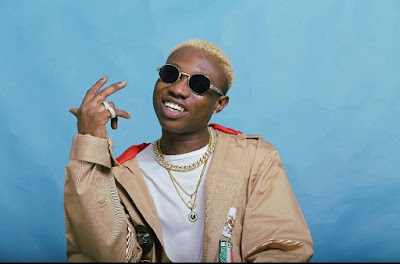 The cultists wearing blacks with some dark glasses were seen punching the popular artiste while Zlatan is seen struggling to wrestle his way out together with efforts of some men suspected to be body gaurds attached to him.

In a video which captured the attack, a yet to be identified man was shouting on top of his voice in Yoruba beneath the video that “won fe pa Zlatan o”; they are beating Zlatan while a lady was also yelling too.

You will recall that Zlatan has been involved so many brutal confrontation with Cultists in Nigeria especially in some of his school shows.