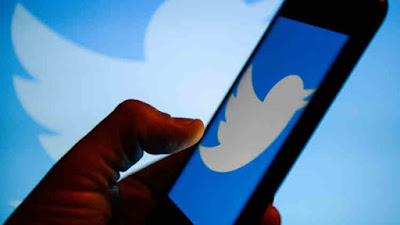 Twitter said Wednesday it would bar political advertising globally on its platform, responding to growing criticism over misinformation from politicians on social media.

Chief executive Jack Dorsey said in a tweet that the company took the action to head off potential problems from “machine learning-based optimization of messaging and micro-targeting, unchecked misleading information, and deep fakes.”

The move comes with Facebook under pressure to apply fact-checking to politicians running ads with debunked claims.

Dorsey said the new policy, details of which will be unveiled next month, would ban ads on political issues as well as from candidates.

“We considered stopping only candidate ads, but issue ads present a way to circumvent,” he said.

“Additionally, it isn’t fair for everyone but candidates to buy ads for issues they want to push. So we’re stopping these too.”