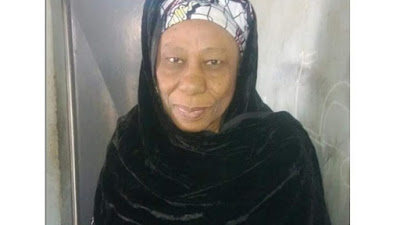 It was gathered she was taken to India to seek medical attention for her heart disease before she was later discharged some days ago.

It was further learnt the late Hajiya Jummai died in Lagos in the early hours of Sunday after a protracted illness.

Wanka said the deceased had stopped over in Lagos to rest before returning to Bauchi.

According to her, she passed away in the early hours of Sunday after she went into a coma.