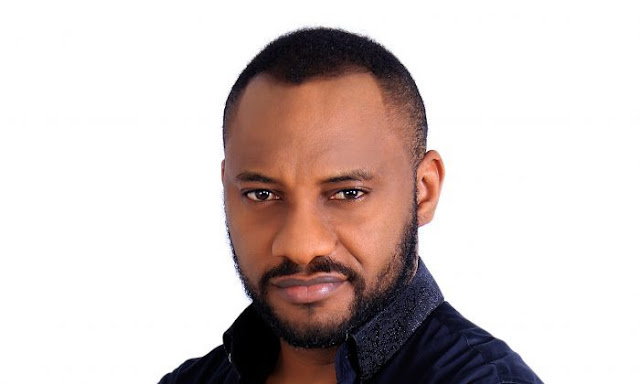 Actor, Yul Edochie has exposed the Nollywood industry, saying that some actresses engaged in sex in order to get better roles.

Edochie was reacting to sex for grade story by the BBC which exposed some lecturers in Nigeria and Ghana.

He said sex for grade was only only in higher institution, but there are sex for roles in Nollywood, sex for promotion in offices, among others.

“No be only #sexforgrades ‘dey oo,’ there’s sex for roles in Nollywood, sex for promotion in offices. ‘E dey everywhere. I hope they’ll all be exposed,” he wrote on his twitter handle.

In the BBC’s report, a senior lecturer, Dr Boniface Igbeneghu from the faculty of Arts, a former sub – dean in the University of Lagos (UNILAG) and the head of a local Foursquare Gospel Church was caught harassing a female student sexually, promising good grades in return. This truth came to bare after 9 months of interviews with current and former students.

The secret investigation took more than a year by BBC, which has been secretly filming the University of Lagos and that of Ghana. In UNILAG, Dr Boniface was caught on camera telling his victim to ”Switch off the light, lock the door and I’ll kiss you for one minute”
Several students had alleged that they have been harassed by Dr Boniface, which made BBC send an undercover journalist to him, posing as a 17 year old secondary school graduate seeking admission, of which he fell like a pack of cards.

However in Ghana, Dr Paul Kwame Butako from the College of Education was the culprit discovered after female students pointed him out in series of interviews. An undercover journalist who posed as a final year student, interested in doing masters was then sent to him and he also did not escape same fate that befell his colleague in Lagos.