Report any staff who extorts you, JAMB tells applicants 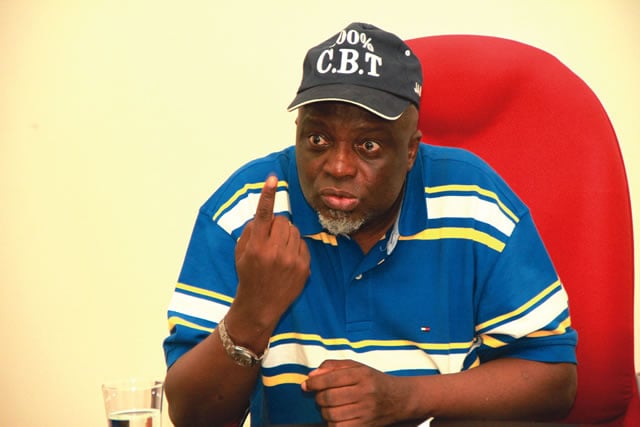 The Joint Admissions and Matriculation Board (JAMB) has called on the Unified Tertiary Matriculation Examination (UTME) candidates to report any of its staff engaged in fraudulent act.

The exam body gave the directive in a series of tweets via its official Twitter handle.

JAMB advised admission seekers not to pay money to any of its staff for any services but to direct all payments to the board’s treasury single account (TSA).

“All payments on JAMB services are made directly to the board’s TSA. Please, be informed that the board frowns on any form of financial dealings between candidates and workers,” it wrote.

“Therefore, candidates involved in any financial transaction with the staff of the board should notify the board immediately and provide any useful information about such staff for necessary action.”

The tweet was in reaction to an allegation raised by a Twitter user who accused the Lagos office of the board of extorting money from admission seekers.

“@JAMBHQ office in Lagos keeps extorting money from students who want to do any documentation with them. Taking as much as N2,000 bribe from students to have their data captured after paying N16,000 to JAMB account. Everyone extorts you in this country,” the Twitter user wrote.
Candidates were previously informed that, as from next year, they will need to register with their national identity number (NIN) to sit for the UTME.