8:52 AM CuteNaija 0 Latest News in Nigeria 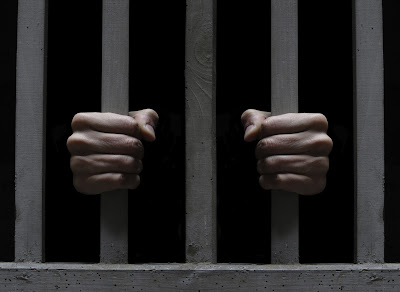 Pa Celestine, who turned 101 last August, was released on June 6, 2019, from Enugu Maximum Prison where he and his only son Paul, were confined for over 19 years through a non-governmental organisation, Global Society for Anti-Corruption.

The centenarian, who hailed from Amachara-Owerre, Akokwa in Ideato North Local Government Area of Imo State, was condemned to death along with his son, Paul, and another relation, now 87, for alleged murder of a kinsman.

But since his release, all appeals by the NGO to Imo State government for his only son who had been taking care of him in the prison to be granted pardon to take care of him were said to have been rebuffed. His only daughter Chisom, 24, was left to take care of the centenarian whose home was reportedly destroyed by those who accused him of murder.


The Regional Director, GSAC, Mrs Amaka Nweke, who broke the news of the demise of Pa Celestine to newsmen on Saturday said he died on Friday in Port Harcourt, Rivers State.

Nweke said the Imo State Government had been informed and that all their appeals to grant the son state pardon to take care of his father had not yielded any positive response.