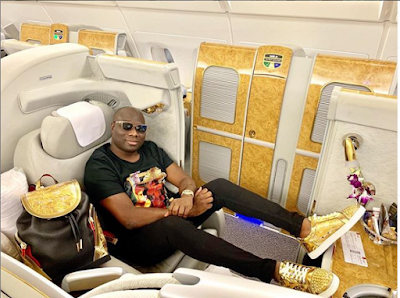 The Economic and Financial Crimes Commission (EFCC) has confirmed the arrest of a popular Instagram celebrity, Ismaila Mustapha popularly known as ‘Mompha.’

EFCC’s spokesman, Wilson Uwujaren, confirmed on Tuesday afternoon that Mustapha was arrested by the anti-graft agency in the Federal Captial Territory (FCT).

Uwujaren said: “Yes, he has been arrested.”

However, a statement released by the EFCC said Mompha was arrested for his alleged involvement in internet-related fraud and money laundering.


Mompha, who is fondly referred to as the ‘king’ of Nigerian Bureau De Change, is renowned for his luxurious lifestyle which is well portrayed in his flagrant display of expensive cars, wristwatches, and bewildering landscapes and properties on Instagram.

Although there are claims that he fled his base in Dubai to evade arrest from the International Criminal Police Organization (INTERPOL), many Nigerians are convinced that the source of the Instagram celebrity’s wealth is questionable.

The suspect, a premium and first-class customer of one of the popular international airlines, was arrested on Friday 18, October 2019 at the Nnamdi Azikiwe International Airport, Abuja on his way to Dubai Emirate following series of intelligence reports received by the Commission. 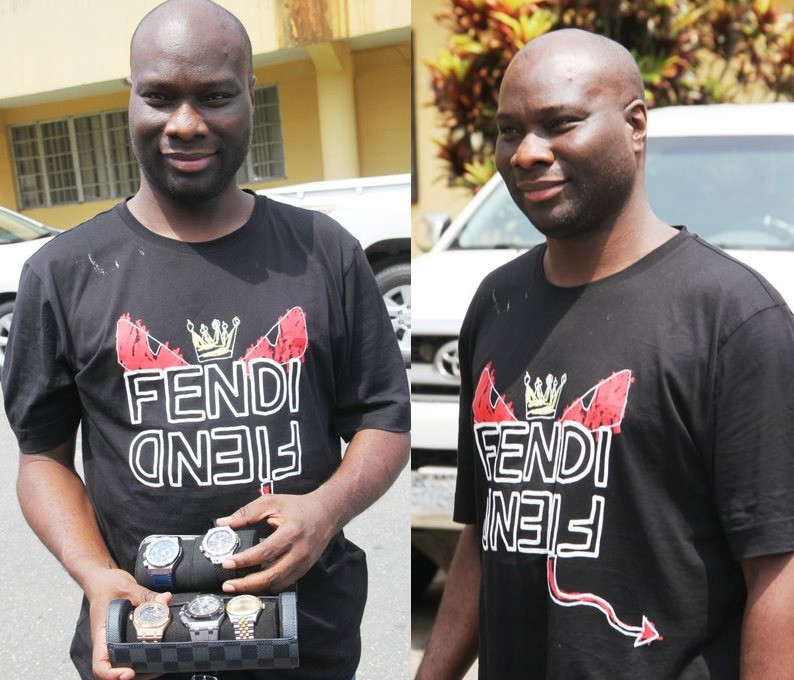 According to the EFCC operatives, “actionable cross border intelligence received from collaborative law enforcement agencies about his alleged involvement in the criminal activities further strengthened our suspicion”.

Ismaila who allegedly perpetrates his fraudulent activities under the guise of being a Bureau de Change operator is always seen with his little son flaunting huge amount of foreign currencies on his social media platforms.

Investigations have also revealed that Ismaila is only using the BDC business, he jointly owned with his siblings, as a decoy to launder his proceeds of crime.

However, the suspect has volunteered useful information to the operatives and has admitted being reasonably involved in the first two cases he was alleged to be involved. 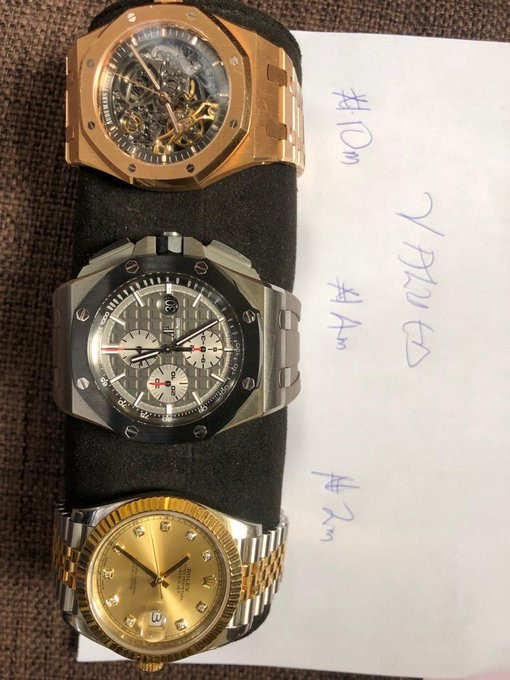 The suspects will soon be charged to court as soon as investigation is concluded.

As of the time this report was filed, the controversial personality’s arrest was top on Twitter trend, with Nigerians taking to the microblogging platform to register their various opinions on the development.

“Even if you do Blood money, Ifa can’t afford the kind of money that Mompha has. It’s almost impossible to tell me there isn’t illegal shit involved. Probably laundering. All he had to do was stay lowkey but no,” a Twitter user wrote.

“I’ve always said that there’s no way Mompha’s money isn’t dirty. Person wey dey flex on Hushpuppi. Change cars like cloth. Always flaunting millions in cash. People wey dey use their mama do ritual sef no do reach like this,” another registered.