Nigerian rapper, Sky B is dead 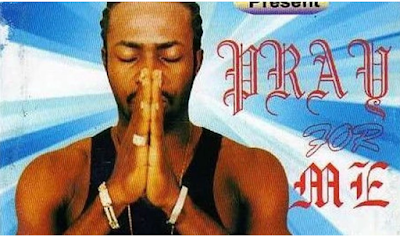 According to Instablog9ja, he was pronounced dead at Federal Medical Centre, Owerri, Imo State. The cause of death was said to be a heart attack.

You might remember him as the rapper who dropped the 2007 hit, 'I'm Calling' and other hits like 'You Promised Not To Go' 'Pray For Me' and 'Here I Am.'

At the time, he also released one album titled, Pray For Me.

Last year, he was the victim of a motor accident.

News of Sky B’s death came less than a two weeks after Omeofa Oghene, reggae singer better known as Mad Melon, under the music group ‘Danfo Driver’, passed away in a Lagos hospital.

Daddy Showkey, a veteran Nigerian singer, had taken to Instagram page to break the tragic news to fans while commiserating with the family of the deceased singer.

Tributes have begun to flood in for the veteran singer.